As the solo project of Fuck Buttons’ founding member Benjamin John Power, Blanck Mass has been producing experimental, industrial electronica since 2010. He’s released four albums under the moniker, including 2019’s ‘Animated Violence Mild’, which channelled “the horrors of the surveillance state and the creeping dread of everyday life into the most aggressive music of his career,” (Pitchfork). The eight tracks are the product of years of honing his craft, crossing themes of self-discovery, grief, consumerism and the capitalist world our society is suffocating from. Speaking of the LP, Power says: “I believe that many of us have willfully allowed our survival instinct to become engulfed by the snake we birthed.” 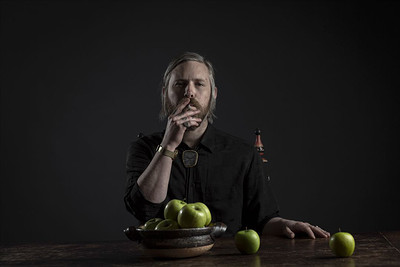