That's What She Said is "feminism at its ruthless best." - (Blouinart), "the biggest spoken word night in London for women" (Evening Standard) and was shortlisted for Best Spoken Word Night in the UK (Saboteur Awards).

Iona is a poet, performer and visual artist based in Glasgow. Iona fell into the spoken word scene at the tender age of 17, as a way of getting in to pubs underage, guided by the watchful eye of her friend, mentor and drinking buddy, Salena Godden. Iona was the Scottish Slam Champion in 2016, and her debut pamphlet was published with Polygon in 2018. She fronts an experimental beat-poetry band called Acolyte, and has performed her work at the Edinburgh International Book Festival, StAnza, Glastonbury; and in Paris, Vienna, Berlin and all over the UK. She has appeared on the Verb, BBC the Social and BBC radio Scotland, and wrote and starred in one of those terrible Nationwide adverts. Her work is inspired by the folkloric and oral traditions of Scotland, as well as modern day experiences of youth and womanhood.

Aiysha Humphreys is a Bristol- based poet and spoken word performer. Their poetry deals with the difficult topics of mental illness, love, trauma and gender identity. They exude an enchanting calmness in the delivery of their poetry that contrasts the harrowing nature of what they write about.. Aiysha’s work may leave you shell shocked, but you’ll be warmed by their charming personality, iconic fashion sense and often self-deprecating sense of humour. Although still new to the scene, you can find Aiysha at many open mic nights and poetry events around Bristol. They most recently competed in the Milk Poetry Grand Slam and have many exciting prospects for 2019.

PLUS OPEN MIC (Email to book your slot)

Not only is That's What She Said a great place to see talented literary performers, for everyone and not just women, but it provides a space for women to shout and scream their anger, their frustrations, their desires; a space without censorship, without objectification and without the dreaded “it must be her time of the month” quip. I think For Books’ Sake is doing some really important work." (Recent review of one of our London shows)

Event photos for That's What She Said feat. Iona Lee: 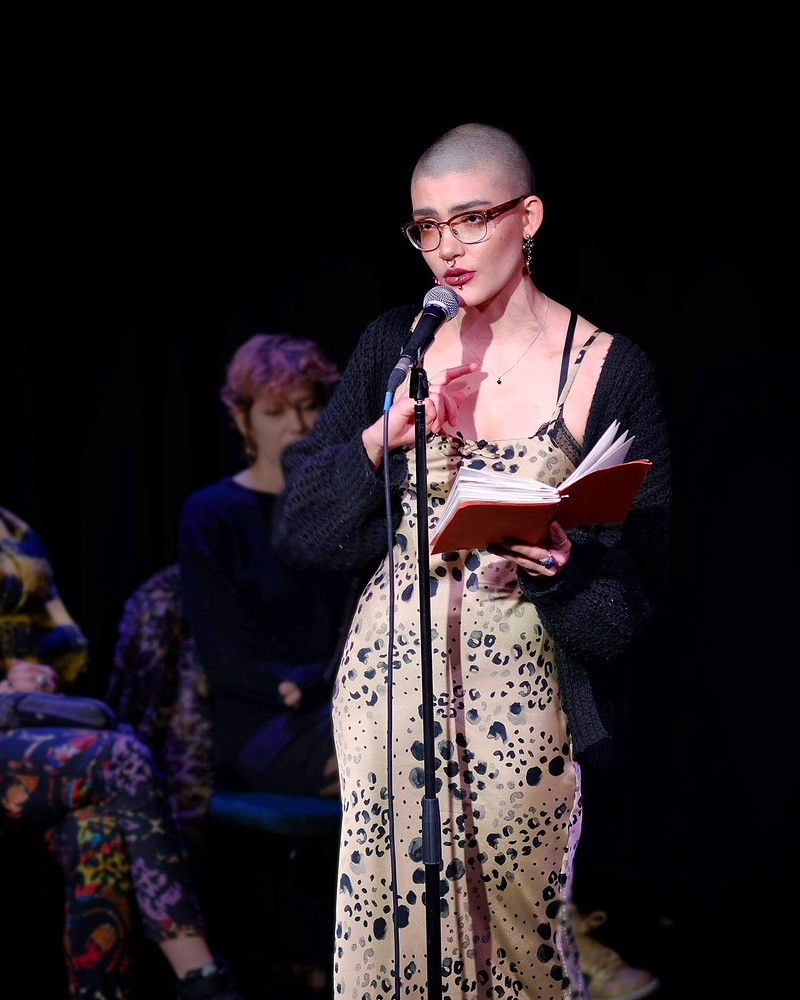 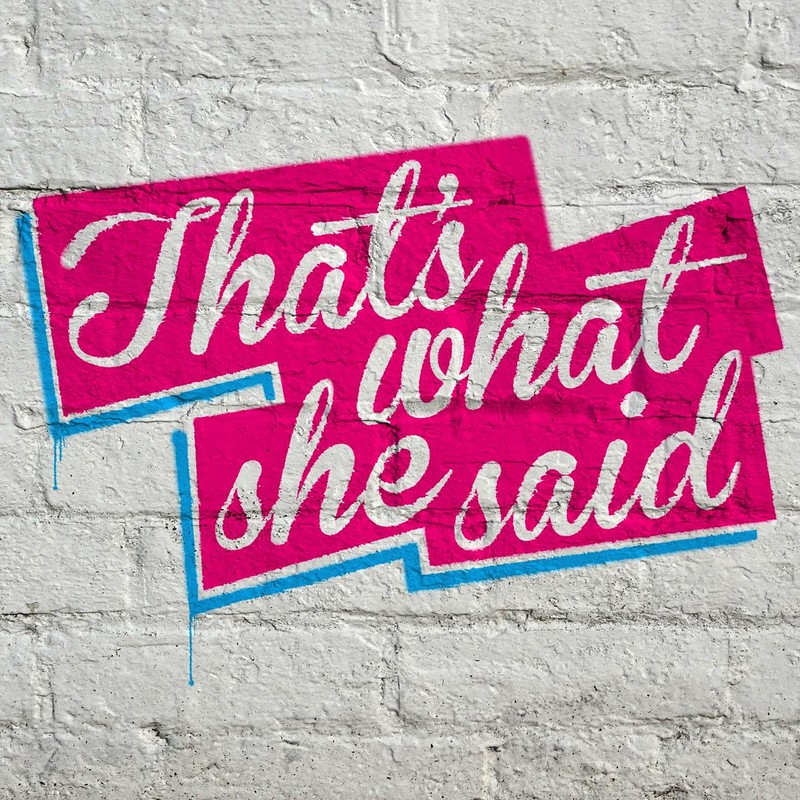 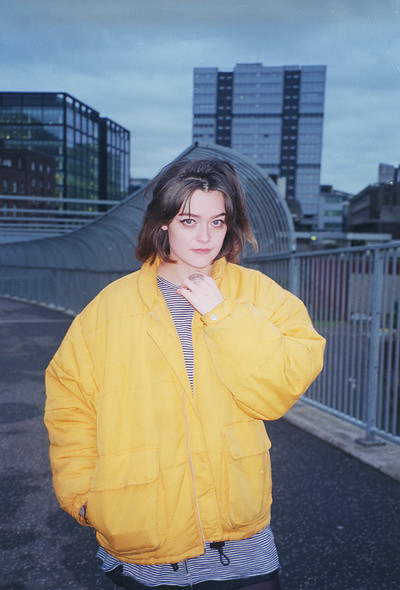