Set in a small Scottish town, a lack of prospects leaves the young people looking for more, Salmon follows Angus and his self-destruction in the aftermath of his dog's death. As Angus struggles between the weekend raves and weekday restlessness, we are swept along into a world where dogs run security businesses, flies talk, and nothing is quite what it seems. Blending spoken word, an original score and surrealism, Eve and Sea Production’s powerful show unsettles and disrupts; confronting its audience with an exposing commentary on male mental health, drug abuse and the disillusionment of youth in the 21st century.

**** EdFest Magazine
“The beautifully crafted script flits between naturalism and melodic spoken work and the cast’s soothing accents complement and add watercolour imagery to their words.”

**** Broadway Baby
“The actors in this play create a fractured world through use of imaginative writing, excellent music choice and masterful staging.”

**** The Edinburgh Reporter
“What is remarkable is that there is very little interaction between the actors, there are scenes with linear narratives but that technique drives the story and makes it an intense experience”. 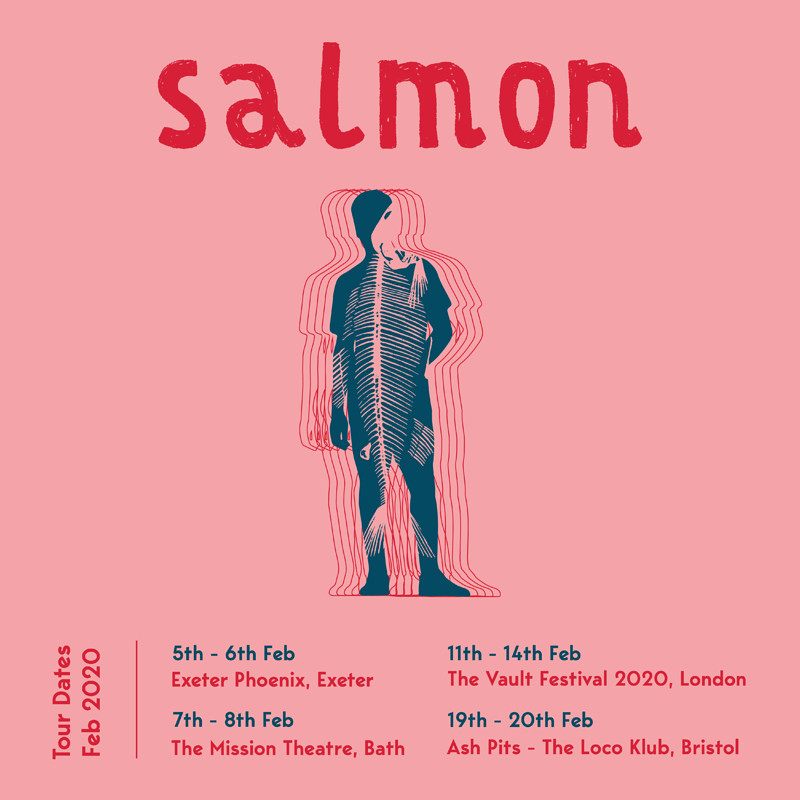 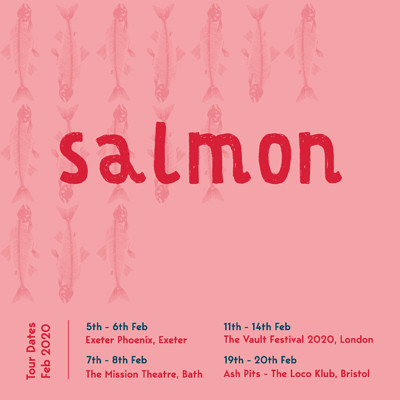