Eyehategod (also abbreviated and referred to as EHG) is an American sludge metal band from New Orleans who formed in 1988.[1] They have become one of the better-known bands to emerge from the NOLA metal scene.

Giving your ears a good hammering!

Brutal hard n Fast plenty of singalong chorus lines and a strong melodic feel to the tunes, down to earth and straight to the point with a background drenched in UK82 punk rock Karl Egghead has been relentless in his approach to his music, its simple..punk all the way!

Eight years, seven releases, two European tours, a lot of tours across Brazil and more than 300 shows later, DEAFKIDS remains steadfast onto a path that leads to sonic mind decontrol. Each of the band’s releases have explored a different take on the hypnotic rhythms that comprise D-beat: the full-throttle noise assault of 2012's Six Heretic Anthems for the Deaf EP; the cavernous, off-the-rails hardcore and apocalyptic monoliths that comprised 2014's The Upper Hand LP.

As the band moved to live together in São Paulo, composing and creating as a full unit, DEAFKIDS began to blend each member’s musical and aesthetic taste with a common interest in mesmerizing grooves and psychedelic rhythms from around the globe. This turned the band even further on it’s sonic edge. The resulting process was the mind-abusing, lingering repetition of 2015's split with USA's Timekiller, the cathartic energy discharge of the trio’s live performances and the wild, psychedelic absurdity that is Configuração do Lamento.

Nowadays DEAFKIDS produce overwhelming, sensory-driven dirges that carry a Brazilian (and Latin American) imprint. DEAFKIDS is the legitimate bastard child of the colonial chaos — trapped here and there — between both complementary and opposing worldviews, trying to balance the intensity and conflicted nature of the human condition.

Cegvera is an instrumental band that was born in Bristol, inspired by José Saramago. The band tries to wake up hidden or forgotten feelings. Songs are stories, however it's up to the audience to create them. Melodic ambience, atmosphere and drone are as important as the riffs. Saying that, if you are into heavy psych, doom, sludge or post-rock you should give this band a try.

'Its absorbing heaviness captivates your whole being, intercalated with fuzzy heavy psych elements that enrich the entire album. The blindness never ceases to exist…' - Roadtrip 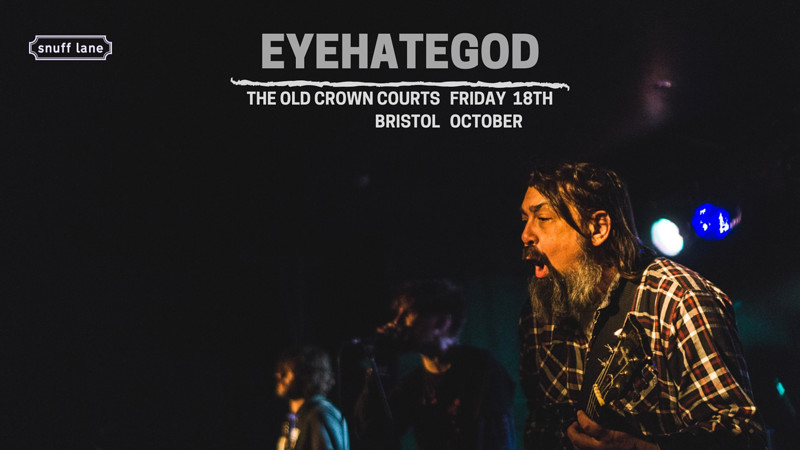 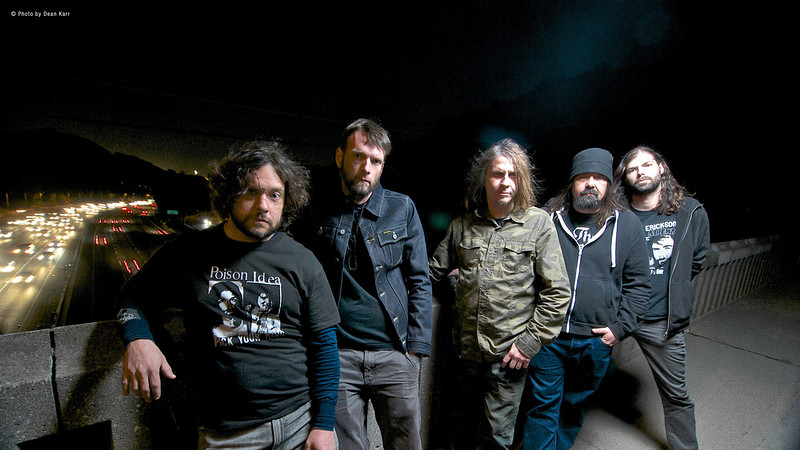 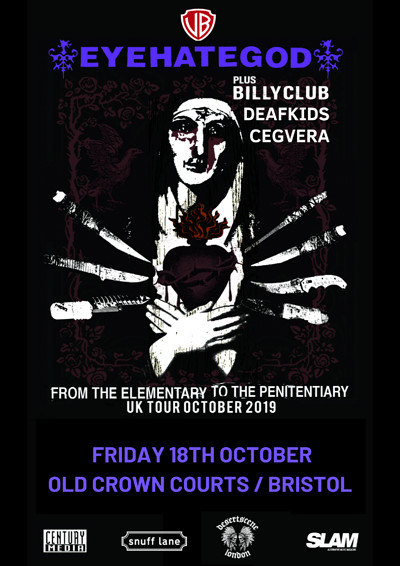