— The Old England Pub
SOLD OUT Be transported to a synthesiser-drenched world of Livia and her gang of eco-witches + local support
price: Headfirst Tickets

SOLD OUT
Join us and reach for utopia!

Be transported to a synthesiser-drenched world through Livia Rita’s FUGA FUTURA, performed with the Avantgardeners Collective. A gang of dancing witches will fill The Old E with Livia’s wearable art to lush sounds from the band. Livia’s music collides into a furious, dreamy and tantalising live show; a surreal 4D music video immersing us in her post-human utopia of future feminism and abundant queer ecology.

Kissing Futures is a night set out to question the possibilities for the times to come. The evening will feature inter-disciplinary support from Bristol-based artists and activists. We will platform brave young voices, letting them share their dreams and aspirations for the future. Together we will forge speculative new worlds as night falls, and write hope into the future!

Developed under the mentorship of Lindsay Kemp (David Bowie) and Lea Anderson at the Barbican, Livia’s universe has been described as “Bjork on 3 tabs of LSD.” For fans of Yves Tumor, James Blake, and The Knife.

LIVIA RITA is a young visionary singer, designer and artist with an inexhaustible source of creativity and devotion to music, visual art and a progressive way of thinking. Livia Rita explores avant-garde ways of performing her tender synth soaked music through a strong visual identity formed of art fashion and stylised movement designed by herself.

WITH SUPPORT FROM BRISTOL ARTISTS

SARAHSSON. Having invaginated themselves on SNOG and Planet Fun's stages with the likes of GFOTY, Lynks Afrikka and Hannah Diamond, Sarahsson's mercurial sound exists in a rotting orchid garden where strange, beautiful moulds thrive. Their operatic performances birth synaesthetic chaos, queering their voice and live instruments between the lines of tacky pop and harsh noise.

ALICE HUMAN. Interval associate and sound artist brings her EARTH.SKY.MEET to Old E. Drone and choral sensibilities converge into a meditation with trees.

We don't want to exclude anyone from Utopia so we have a NOTAFLOF policy in place. Feel free to message us on Facebook or email us at avantgardeners@liviarita.com if you would like to know more! 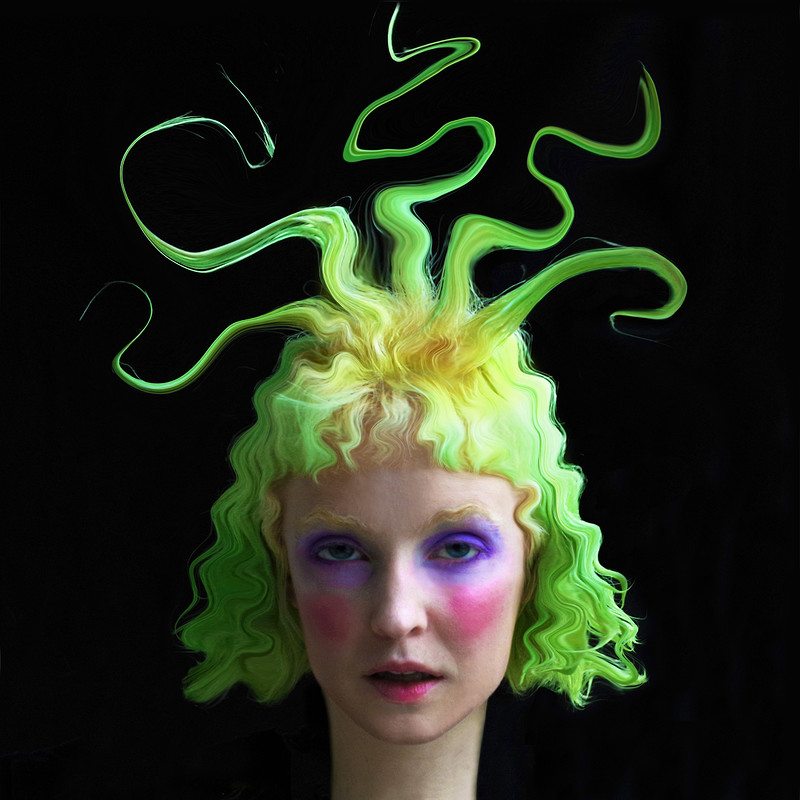 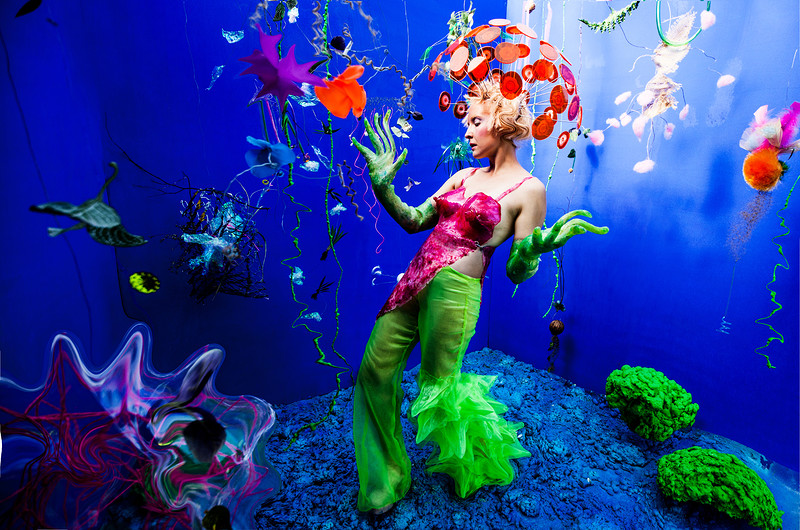 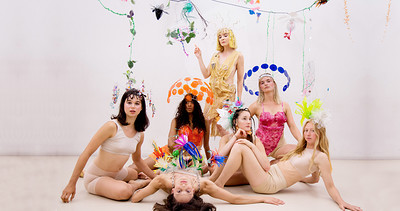