Wizzarding Promotions presents an evening of occult-laden riffs at The Old England, featuring:

"Formed in the gray and depressive Fall of 2015, some dark appearances from Catania, Italy - willing to channel their existential void into musical form. HAUNTED propose a heavy doom of sub-sabbathian ancestry bleached by ethereal keening and monolithic riffage”.

"Vessels into White Tides" out now on Nine Records

It started in 1999. The dust in the room began to dance & bask in the amber glow of the valves as the amps began to rumble into life. Adding the battery controlled the monolith whilst the soothing tones of the voice healed the wounds from the bludgeon. The rain outside only added to the mantra being played in the early summer evening and the shadows that danced fell into perfect step.

“Vessels into White Tides is a beautiful and immersive album equally well suited for wintry introspection and the blossoming hope of spring.”
– Angry Metal Guy

“There’s something especially extra-contemplative about Vessels into White Tides, an album which sinks you down into your chair or couch or bed and asks that you reflect on all that you know, and plenty that you don’t.”
– Invisible Oranges

“Transcendent at times, crushingly heavy at others but at all times, a mesmerising experience.”
– Games, Brrraaains & A Head-Banging Life

“This is a gorgeous album that you can lose yourself in.”
– The Sleeping Shaman

Tickets will be available from Headfirst Bristol: 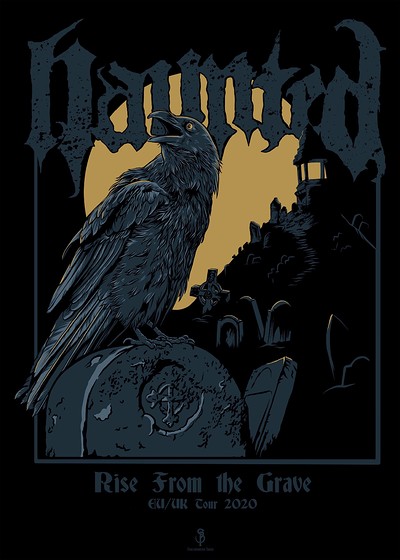