Pretty Criminal are a young, exciting Rock n Roll band based in Bristol. Having formed earlier this year, the have been focusing on writing up beat rock n roll tunes whilst playing kick arse shows across the south west.

Quantock Road. consist of Archie Jones (guitar), Jacob Pang (Bass) and Wilfred Oakwood (Drums). These three teens all met on the same college course in September 2018 and promptly formed a band to express their dissatisfactions from maturing in the ble ak confines of Weston-super-Mare.

Amid furious rehearsals, the band composed a plethora of youthful compositions with personal lyrical content ranging from the prospect of relationships to school-time bullies. Due to these sensitive subject matters, a rare breed of anger permeates their indie rock compositions.

Having recorded their debut single at the prestigious Malthouse Studios (Bristol) with reputable producer Dom Mitchison (Wych Elm, LICE, Spectres), the band are geared to play their debut co-headline show to support the release on 23rd November.

"So sh*t but so good" - Dom Mitchison 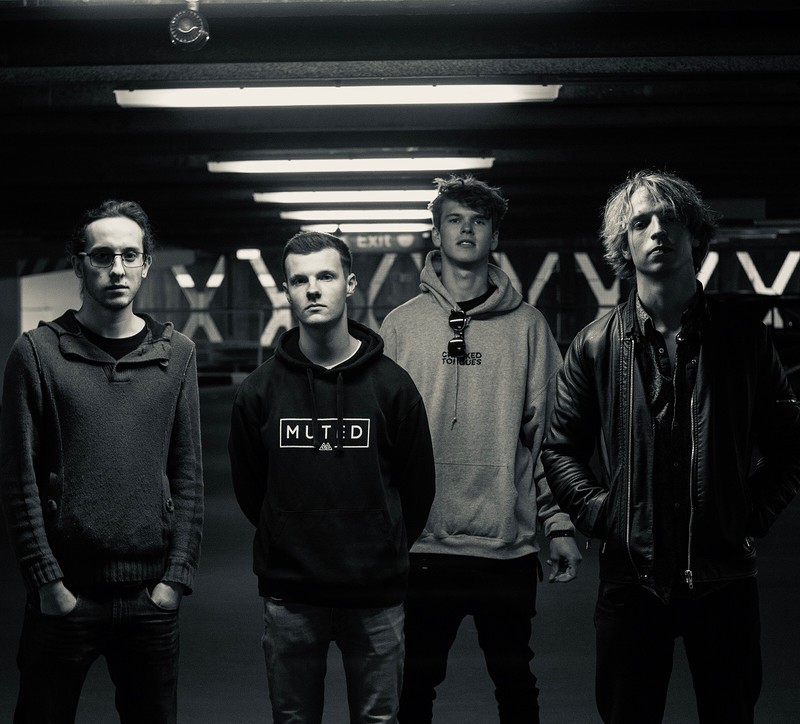 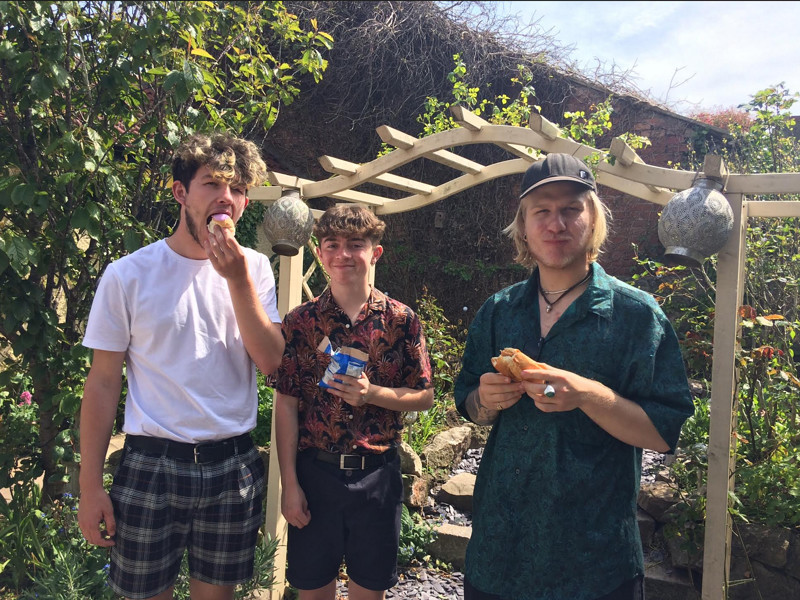 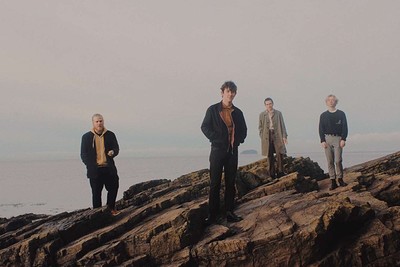