Another mixup medly of heady spacey jams and lo-fi garage rock at The Old England with more TBA.

Chris Forsyth is a lauded guitarist, composer, and bandleader whose widescreen art-rock, fusing taut compositions and mercurial improvisations, has earned him a reputation as one of the most distinctive and critically acclaimed guitarists working today. In 2013, he assembled The Solar Motel Band, who quickly developed a reputation as an incredible live act, provoking comparisons to visionary artists such as Television, The Grateful Dead, Popol Vuh, Neil Young & Crazy Horse, and Richard Thompson.

Despite psychedelic leanings, Forsyth’s music always trains toward concision — plenty of space, yet never slack— in tunes that erupt with startling swiftness, then spend the rest of their quick-burning, time-elastic lives teasing multiple moods and patterns out of deceptively simple materials. In 2016 he released the double LP The Rarity of Experience (No Quarter) to universal raves. Pitchfork called it “a near-perfect balance between 70s rock tradition and present day experimentation,” NPR Music named Forsyth “one of rock’s most lyrical guitar improvisors,” and the New York Times calls him “a scrappy and mystical historian… His music humanizes the element of control in rock classicism (and) turns it into a woolly but disciplined ritual.” No Quarter will release the new Solar Motel Band album Dreaming In The Non-Dream on August 18.

FFO: The Demons, The Grateful Dead

"Let me introduce you to Skate Psych band Dr Chan from the south of Paris.

Mixing Californian skate punk sounds like Fidlar and rubbing some King Gizzard And The Lizard Wizard freakout psych into the wound while flirting with themes and spleen from Floridian Death rap like $uicideboy$.

Southside Suicide is the bands most mature record to date. With this release they’ve really found their sound, filling the album with song after song of catchy hooks and melodies. The songs sung in English with a strong French accent remind you of some old 60’s French Nuggets compilation. This in itself brings it’s own unique character to the whole sound. Dr Chan have a slacker vibe that adds an element of fun to the rock n roll sound. This is one of if not the best garage album to come out of France for a long time.

The band released an EP at the beginning of 2016 and quickly followed it up with an album on Black Totem Records." - Stolen Body Records

Some £4 in advance through Headfirst Bristol + more OTD at The Old England. 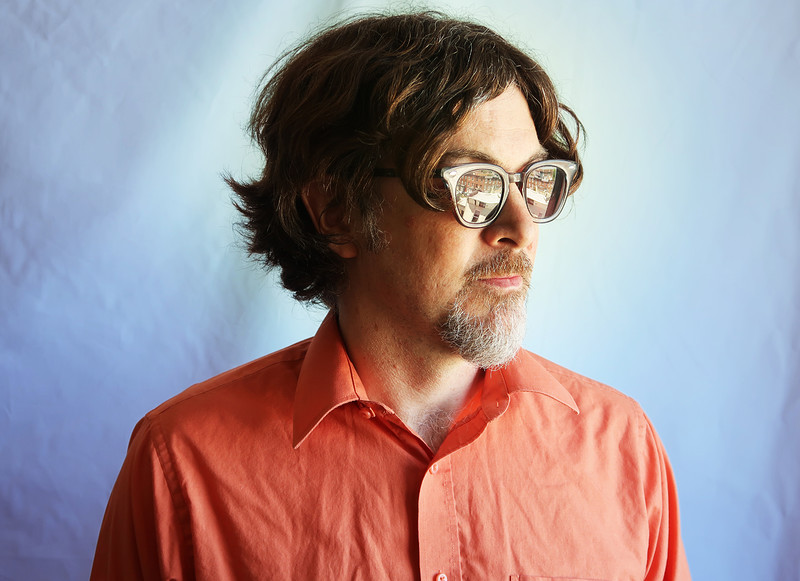 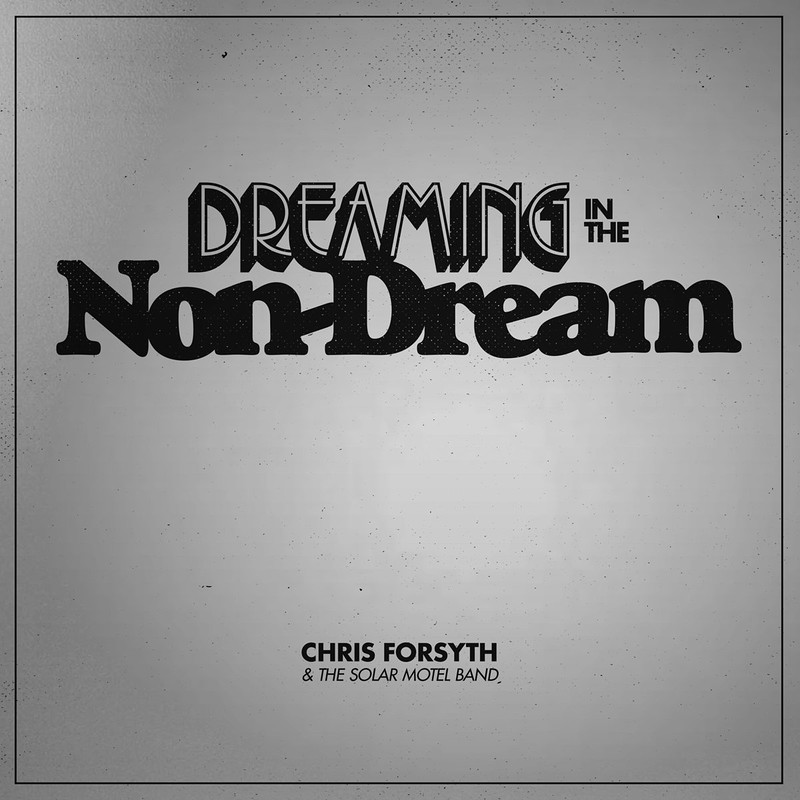 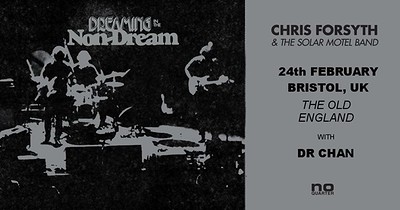