Hey look we're putting on a massive all dayer!

As well as the insane line up we'll have a prints stall running near the fireplace and DJs keeping the building from ever getting quiet. Tickets are now available through Headfirst Bristol. £6 adv £7 otd.

All money after bands expenses will be donated to 'Refugee Women of Bristol'.

Aggressive and unpredictable, with an acerbic bite and giving more than a passing nod to 80s and 90s noise rock, and post hardcore.

Four piece non-prophet organisation formed in London in 2015 and comprising of Thom D Bleasdale, Kevin Morpurgo , Robbie Judkins and Maggie Muldoon. Influenced by the Discordian philosophy of Chaos and adherents to The Church of the SubGenius’ principle of Slack, they write short blasts of fuzzy punk exploring topics as diverse as David Icke, the Hadron Collider and narcotic induced abdominal distension.

Frantic hardcore thrash from Cardiff/Bristol. They tour loads and are tight as hell. They’re in the middle of working on their next album to be released this Spring.

Performing 'Till We Have Faces'. A musical response to Marina Abramovic' 'Artist is Present' (2010). MARCY are Dan Johnson, Cliff Jones and Annie Gardiner.

The Norwegian band MoE is known for mixing their minimalistic compositions with alternative and experimental approaches that fails to fit in the rock genre. With countless collaborations exceeding the borders of rock and noise, MoE seeks the absolute presence in the execution of the music. Loud and violently, they molest their instruments and bring the listener closer to a healthy insanity.

MoE’s palette is still composed of a multitude of expressions which catalyses into a highly charged and viscid sound. Executed with a profound presence, spontaneous energy and dedication. Many influences have been pointed out, and descriptions are sometimes close to contradictory; “MoE is like Jesus Lizard/Scratch Acid meets Napalm Death dressed up like very early Swans.”

Grungy banging riffage from Stolen Body label boss Alex Studer, Surrey Vaults boss Sam Rowswell and just straight up boss, Jason Strickland. They are the rowdy bastards we know as Yo No Se. 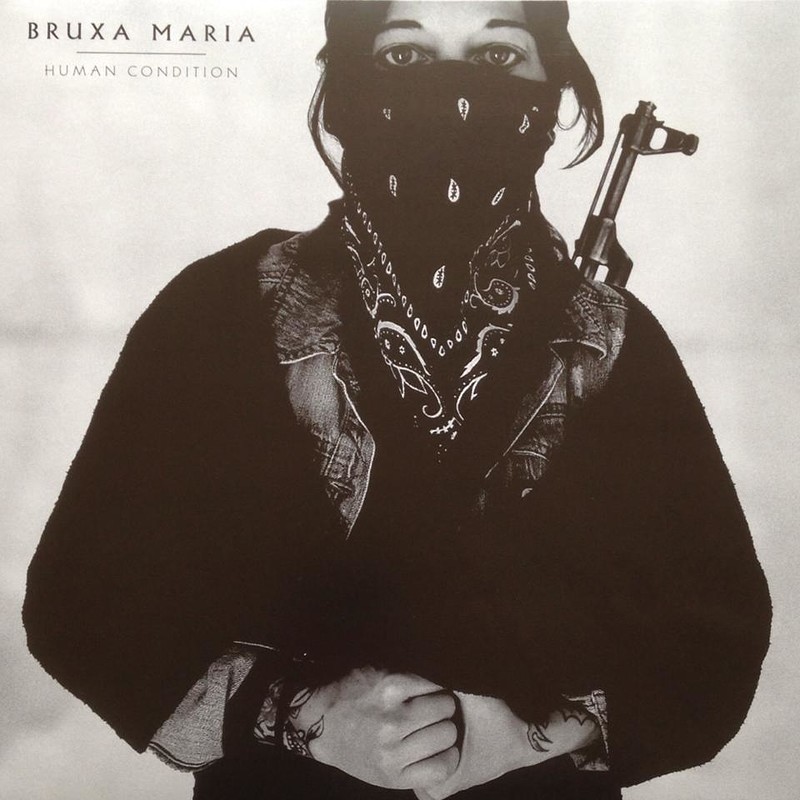 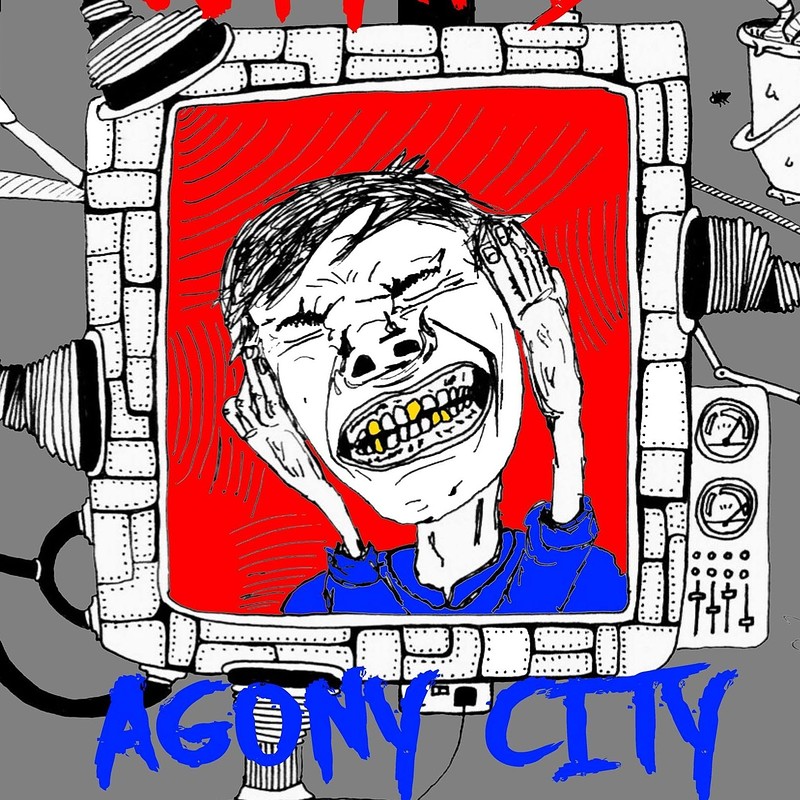 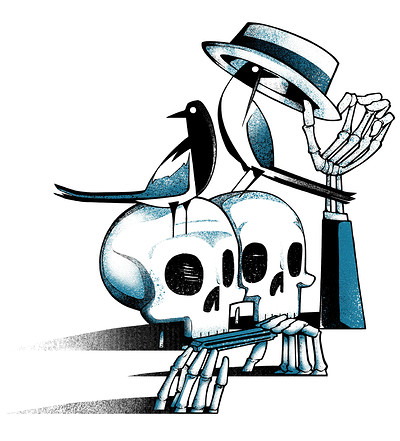