Witness the electronic equivalent of improvisational jazz,
with the immediacy and impact of music generated on the fly.

------
In 2017, Shakespeare began the “Housediet” series of monthly digital-only EP releases, taking fully improvised sessions working on his own modular systems, drum machines and processed vocals to comment on relevant current affairs and other political issues. This revised semi-industrial synth-pop sound caught the ear of Peter Rehberg at Editions Mego, who released “Domestic Economy” in early 2019, a collection of reworked tracks from a year’s worth of “Housediet” EPs. More recently,

Shakespeare has toured the UK as support for synth-pop originators, Blancmange, as well as working on new material for a second LP.

-------
Adrenomachine is known for cranking techno and ambient dj and modular sets.
He has recently been invited to play at Corsica studios - Jaded/Offtopic and Motion - Bristol for Machina Bristronica

------
Anechoics is the improvised electronic music performance and recording project of Bristol musicians Simon Metson and Ian Popperwell. They create spacious and evolving live electronic music that can be atmospheric, hypnotic, cinematic and in relationship to the environment and circumstances they play in. 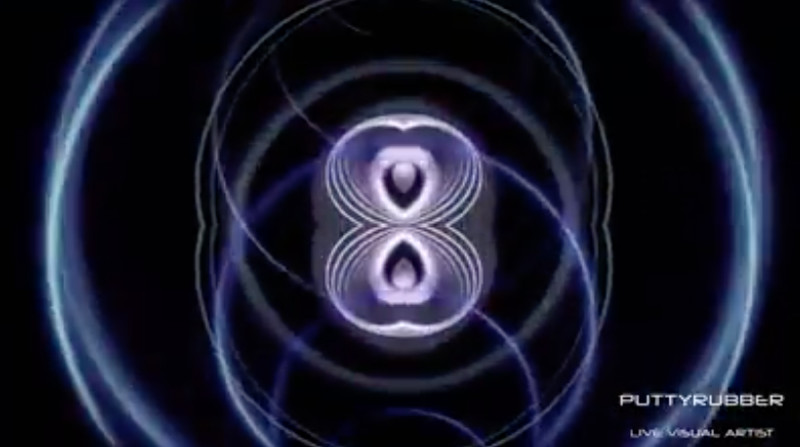 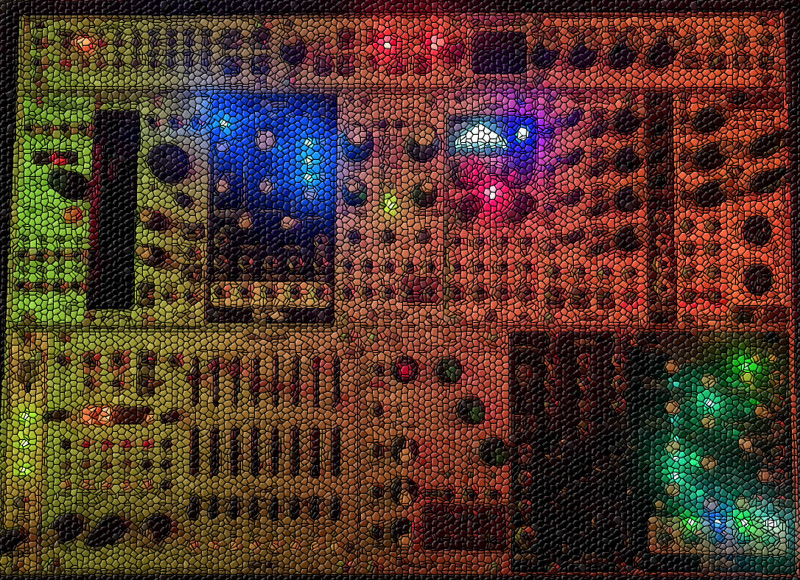 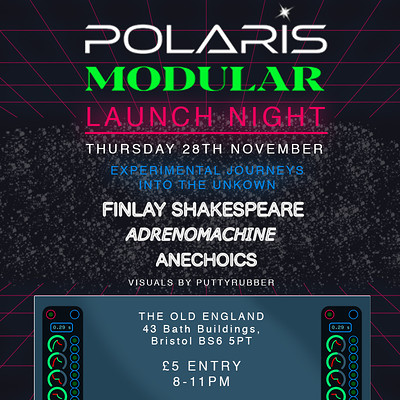