The Bismarck (US) + Plane Crasher + Olanza

The Bismarck, last seen by a Bristol audience some years ago at the Stag when it was a special venue to go to.
They are visiting Bristol again on a UK and Ireland tour in support of latest album "We will never be young again",which was released last September.
Featuring members Chris Jury,Dan Mohr and Eric Fundingsland,the album includes a cover of The Fall's "Hey, student".
http://thebismarck.bandcamp.com

Olanza ,well known to us Bristolians, will get this one off to a cracking start.Olanza have expanded from the familiar there piece we know well with the addition of bass adding a whole new dimension.With intricate guitar motifs,complex riffs, krautrock-like motorik drumming.They released their debut album "Bonanza" in Spring 2018. 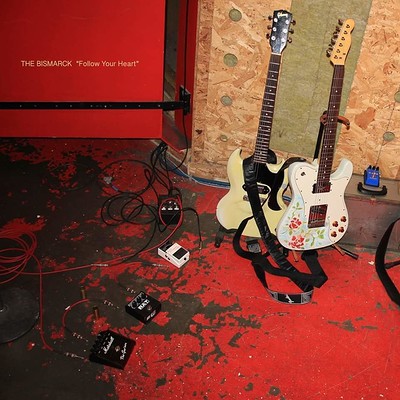