Having recently relocated from Berlin to London and in the midst of touring duty for The Japanese House, Kamran Khan has continued writing and performing under the Fake Laugh alias which he humbly began in 2013, inspired by left-field pop artists such as Broadcast, Weezer, Chris Cohen and XTC. His most recent release ‘Better for Me’ has gained over 4 million plays on YouTube whilst its sister track ‘On Loop’ enjoyed radio support from Lauren Laverne and Steve Lamacq.
https://headcountrecords.bandcamp.com/album/fake-laugh 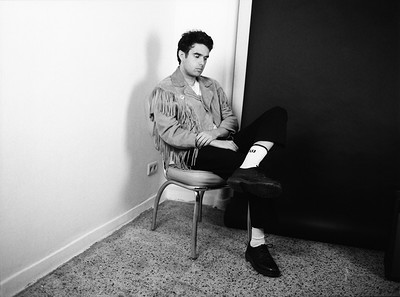