— The Old England Pub
We've got people performing strange sounds in a variety of ways. Exciting? EXCITING! Yes
time:20:00
price: £4 on the door (free/concessions if you can't make that

Arma Agharta is the sound performance artist and promoter from Lithuania devoted to improvised and experimental music. He got involved in the worldwide underground 20 years ago by publishing zines, running label, playing in bands and organizing shows. Currently Arma performs both solo and in collaborations, also curates festivals in Lithuania. 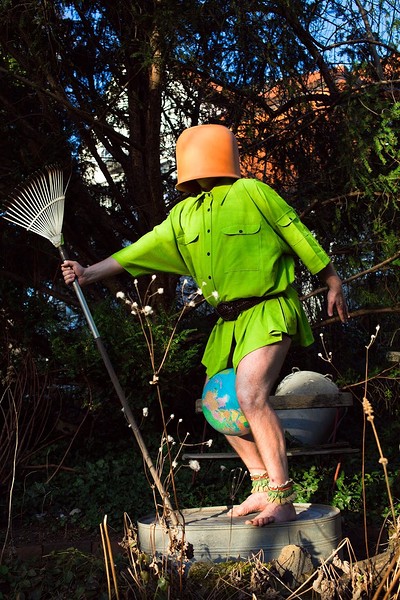