Ashton Jones is one of the UK’s most promising funk, soul vocalists and songwriters, rapidly becoming known for his vibrant and dynamic live performances. With influences including James Brown, Earth Wind & Fire, Rick James and Prince, and a throwback style rarely seen on this side of the Atlantic, Ashton delivers soulful melodies, gritty funk and sparks of falsetto with an audience captivating brand of energy, flare and musicianship.

His group ‘The Ashton Jones Project’ features some of the country’s most talented and burgeoning musicians, whose live performance credits include artists such as Cory Wong, Beverley Knight, Joss Stone & Pee Wee Ellis. 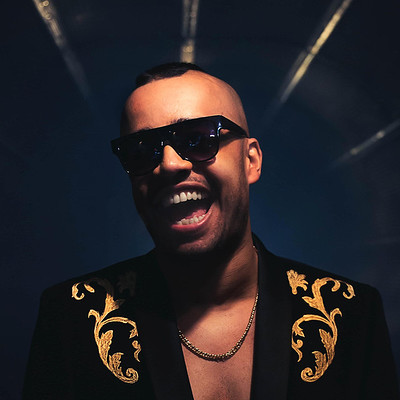