You do not wanna miss this gig, seriously!

We are so excited to be able to host Tokyo Taboo on their U.K tour! They have built up quite a reputation for their crazy outfits, insane live performances and addictive tunes. Dolly Daggerz is possibly one of the most captivating lead singers you will see!
Following last year’s debut 6th Street Psychosis, London band Tokyo Taboo have now announced their highly anticipated second album. Taken from the album, new single No Pleasure Only Pain was released 30th November 2018 via TT Records.

Initially forming when Mickey auditioned for Dolly’s solo project many years ago, Tokyo Taboo have built quite a reputation for their spectacular, character-driven - and often shocking - vibrant live performances. Now, with their debut receiving acclaim from the likes of Radio X’s John Kennedy, BBC Radio 1’s Huw Stephens, Clash and Punktastic, they’re ready to take on the world once again with the mind-blowing power of No Pleasure Only Pain. And, with a UK tour soon to be announced, plus more new music on the way next year, you’d better keep your eyes on Tokyo Taboo. We’re sure Dolly wouldn’t have it any other way.

Supporting them is Bristol's very own Cosmic Ninja who will blow you away with their energetic brand of electronic rock!
For fans of: Pvris, Enter Shikari, Pendulum, Linkin Park, Twenty One Pilots, Muse, Chvrches, ...
Cosmic Ninja offers a fresh take on the formula for mixing mosh pits with the dance floor. Their Infectious melodies, synth mayhem and dirty riffs collide for a musical cocktail that will suit a range of musical appetites. Cosmic Ninja’s perpetual high energy and enthusiasm remains highly contagious, as anyone who has experienced them live will attest to.
As well as new music, the band have recently debuted a DIY programmed light show. This audio and visual approach to their live shows has already gained rave reviews (pun intended) around the South West.
Check out thier new single We Got Up...

Sandwiched between these two epic forces of nature is an exclusive performance by the one and only drag/burlesque sensation Dis Charge! Fusing androgyny, drag, burlesque, live singing and intensely creative performance! You don't wanna miss our lady Dis.

Our Punka Presents gigs are hosting by the deliciously devilish demon punk drag queen known as Ruby Rawbone! The matriarch of the Punka family and the glue that holds the shows together. Ruby makes our gigs unique in Bristol by having a host who can give you info about the bands and sing some songs in between to get you all in the spirit!

After the show has finished the Punka DJs will be spinning some indie/rock/riot grrrrl tunes into the early hours to keep your dancing.

This will be a show you won't forget trust us ;)

See you there
X 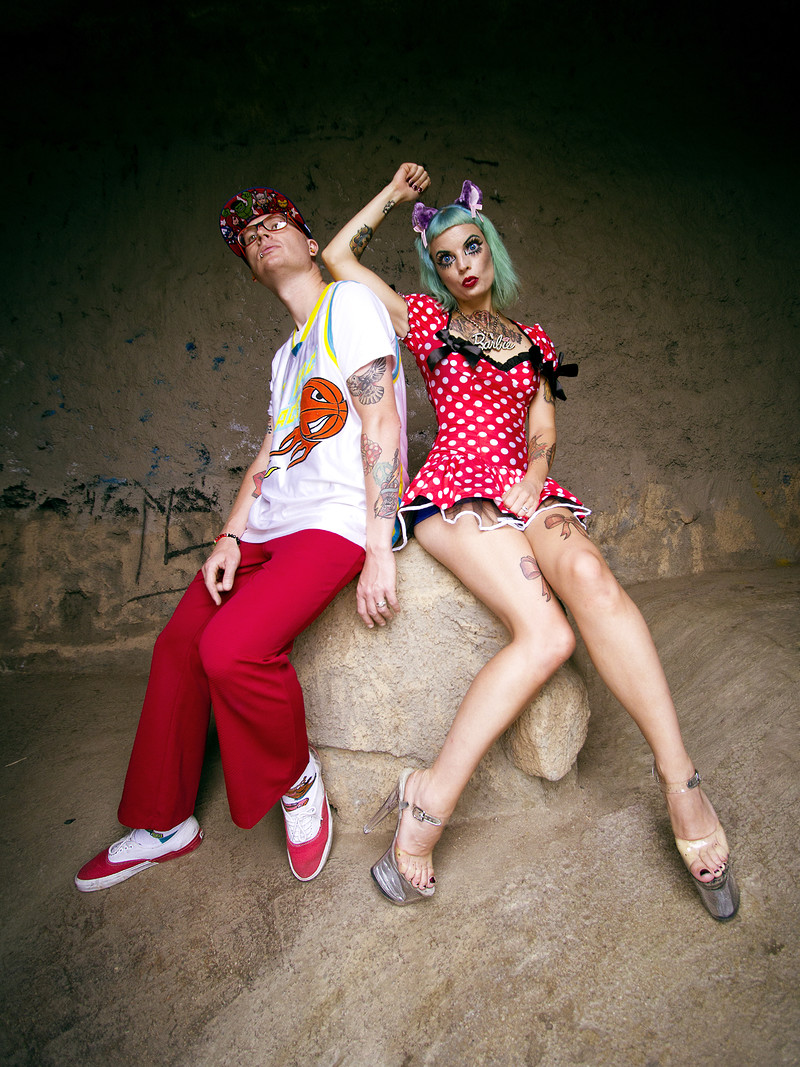 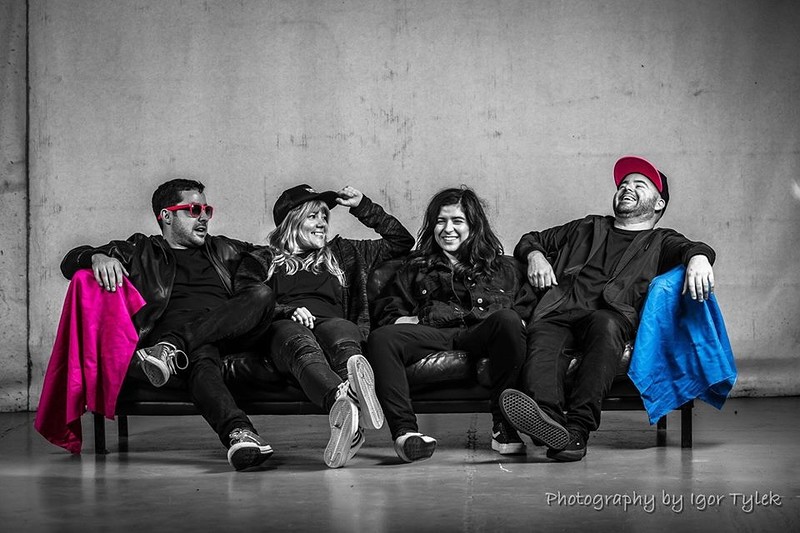 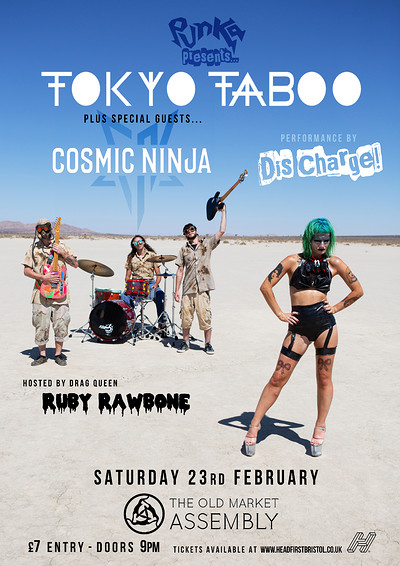