We’re back for more nights of great food and top comedy in The Old Market Assembly Bar!

For the special price of £25, you get a fantastic night of comedy plus your choice of one of TOMA’s hand-stretched pizzas and a pint of beer/cider or glass of wine!

The show starts at 8pm and pizzas will be served beforehand, choose the time when you book and we’ll send you a menu closer to the date. They’re all delicious so it may be a tricky decision!

STEVE BUGEJA
Steve Bugeja is one of the circuit’s most exciting comedians, writers and performers. Steve co-created and co-wrote the ITV2 sitcom Buffering with Iain Stirling and has made numerous appearances on TV shows including The Russell Howard Hour (Sky One) and Love Island: Aftersun (ITV2). 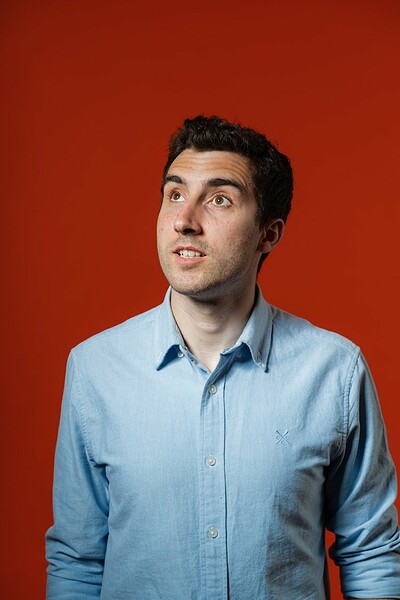