After a lengthy delay we’re returning for more nights of great food and top comedy in The Old Market Assembly Bar!

For the special price of £25, you get not only a fantastic night of comedy but also your choice of one of TOMA’s incredible pizzas and a pint of draught beer/cider or a glass of wine!

The show starts at 8pm and pizzas will be served in two slots before the show, choose your time when you book and we’ll send you a menu closer to the date so you can pick your pizza. They’re all delicious so it may be a tricky decision!

ESHAAN AKBAR
A former banker, civil servant and Bollywood dance choreographer, Eshaan Akbar’s charm and impeccable comic timing have seen him support Dane Baptiste on a UK tour and make appearances on Mock the Week, QI and The Now Show.

"His comedy is reflective, relevant, political, observational, relatable and, above all, it is laugh out loud hilarious" ★★★★★ Edinburgh Festivals Magazine

"A fine comic entertainer, an intelligent maker of points and a wealth of fascinating facts" The Scotsman

PLUS FAYE TREACY & WILL DUGGAN (MC) 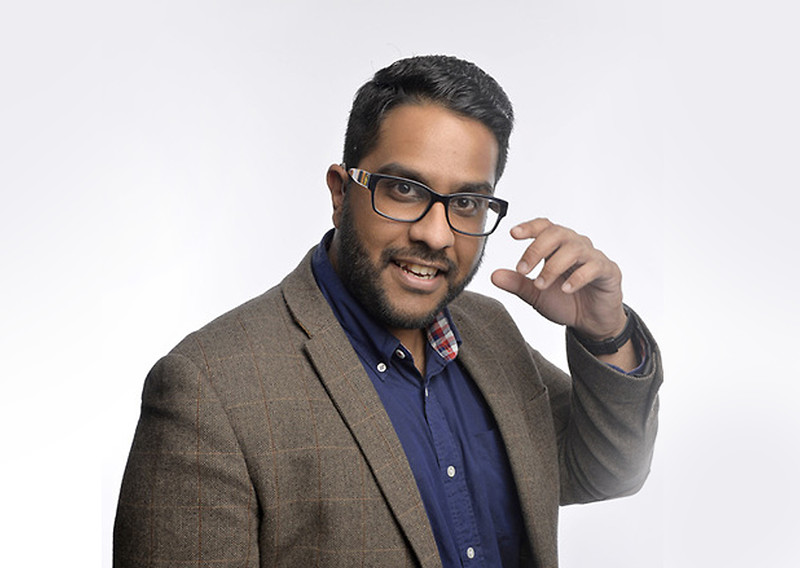 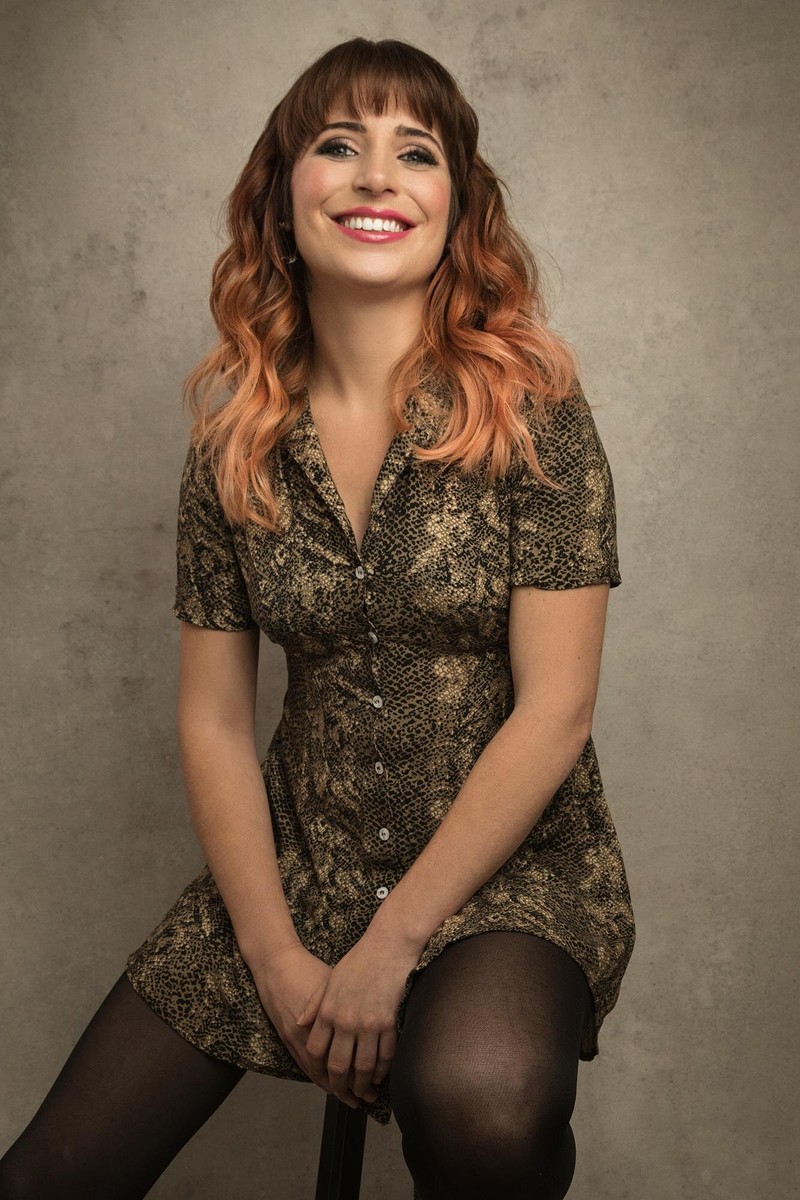 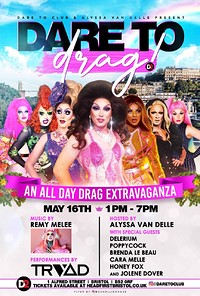 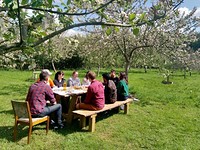 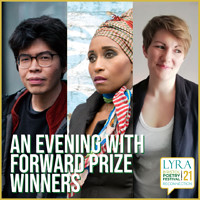 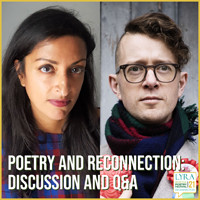 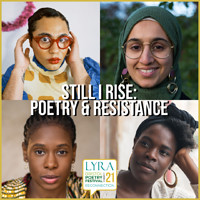 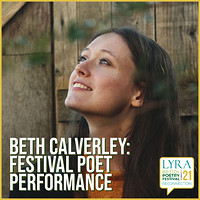 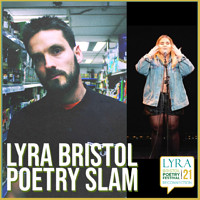 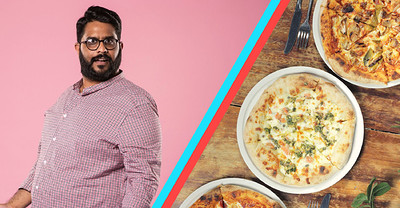