— The Room Above
A brave and searingly honest new one-woman show about living with anxiety
time:20:00
price: Headfirst Tickets

Lottie is a singer, stepping onto the stage to perform at her local Open Mic Night. Her audience watches helplessly as she is reduced to a shaking heap on the floor by a panic attack before she can even begin her performance. Unable to sing, she talks instead – about her anxiety, about the reasons behind it, and about how it feels to constantly be at war with your own brain. 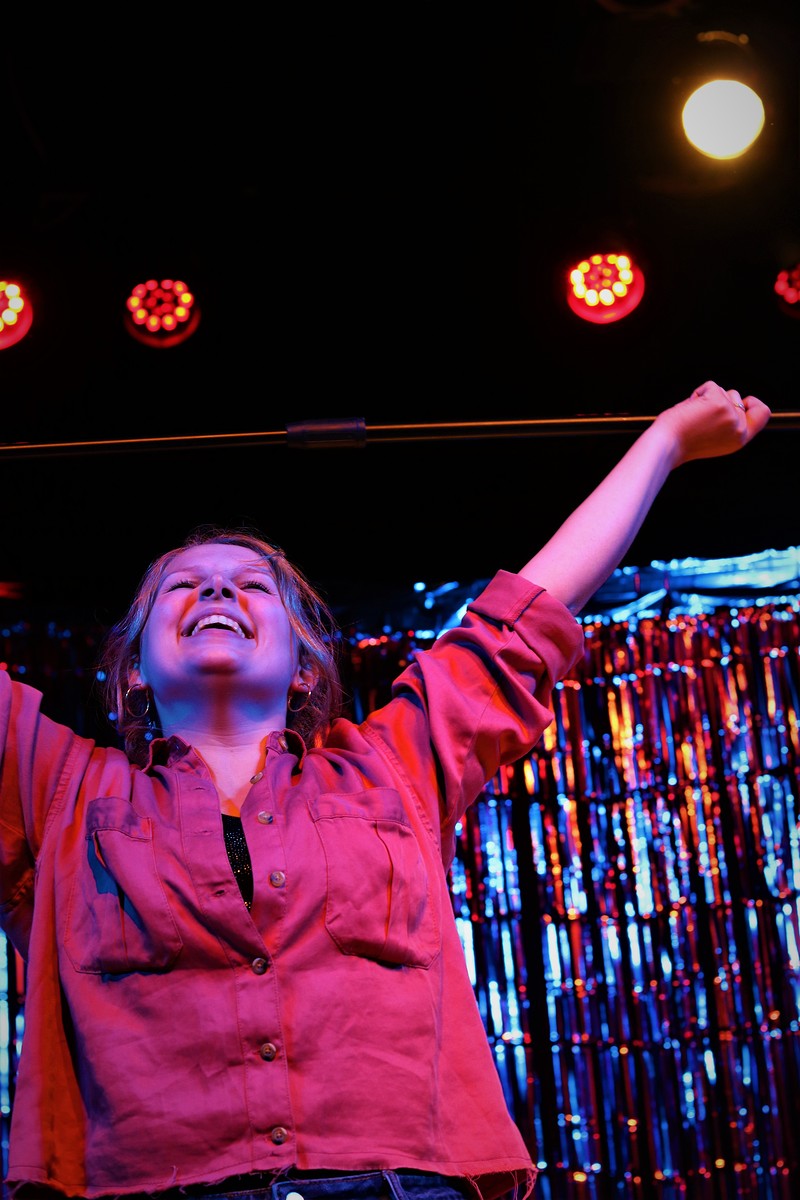 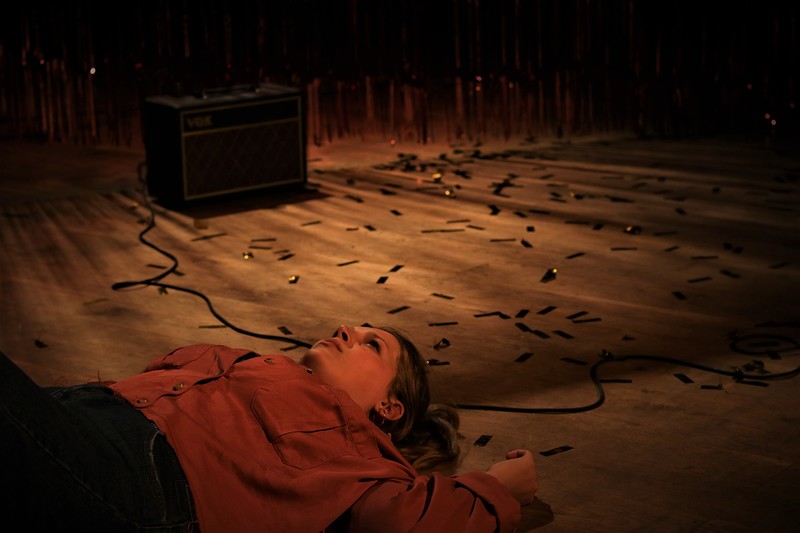 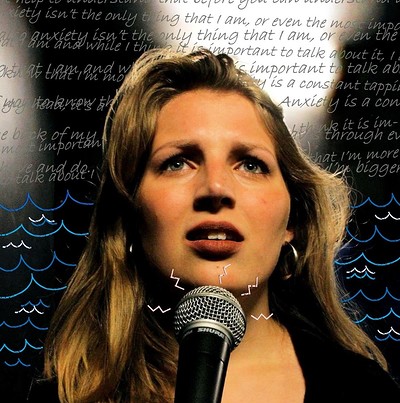