This week the Cool Cats are - The Pickin Missys

A duo formed in New Orleans in 2019. Olivia from the UK, Elena from Germany, both share a love of Old time and Traditional music. Inspired by Bluegrass, Folk, African Blues and the Blues. The Missys been traveling and hitching around America, the UK, Ireland and Germany playing as they go. Olivia on the guitar and rich vocals, Elena picking the Banjo.
Y'all should come out and see the Missys play some tunes. 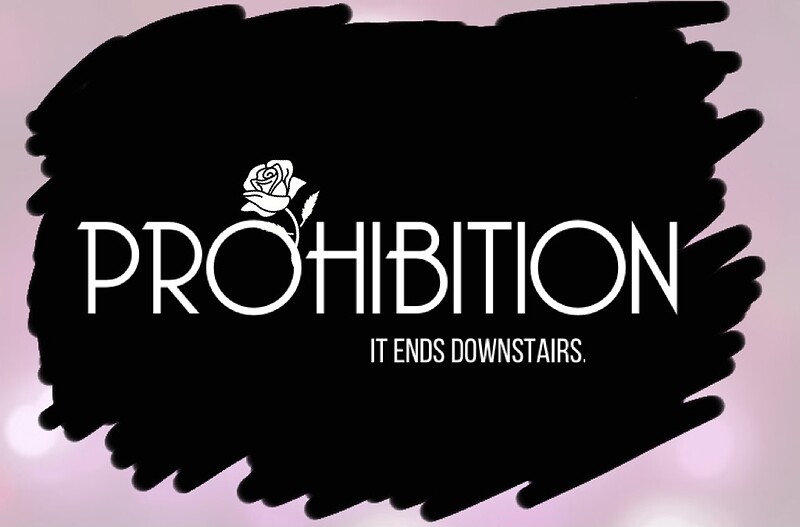 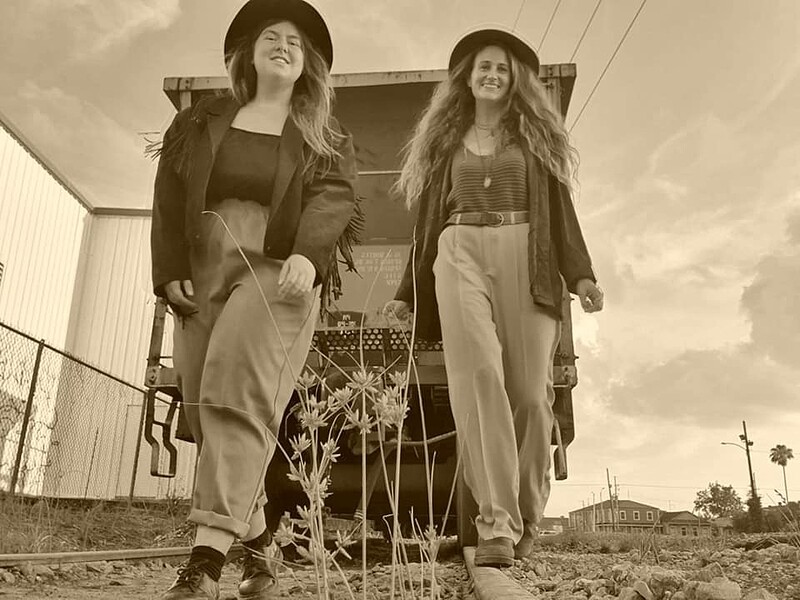 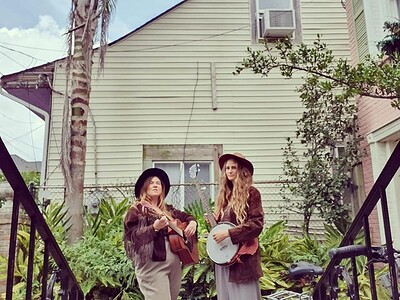