— The Square Club
Everything from the Roman Empire, the Gunpowder Plot and the World Wars, to JFK, Watergate, the Moon landings, Princess Diana
time:19:00
price: Headfirst Tickets

Why do people believe in conspiracy theories, and what is the evidence to support them? Renowned truth and mysteries author Andy Thomas explores an intriguing alternative history of humankind, as seen through the eyes of those who question the establishment version of events, taking in everything from the Roman Empire, the Gunpowder Plot and the World Wars, to JFK, Watergate, the Moon landings, Princess Diana, 9/11, the ‘New World Order’ and current controversies in a compelling and fascinating journey.

Andy Thomas is one of the world’s leading researchers into unexplained mysteries and cover-ups and is the author of many books, including the acclaimed The Truth Agenda and Conspiracies: The Facts – The Theories – The Evidence, both available in several global editions. Andy extensively writes and lectures in Britain and around the world, and has made numerous media appearances. UK TV spots have included Channel 4’s Richard and Judy, BBC 2's Esther, ITV's GMTV, BBC 1’s The One Show and Sky 1’s Pineapple Dance Studios, while Andy has also featured in programmes in many other countries. 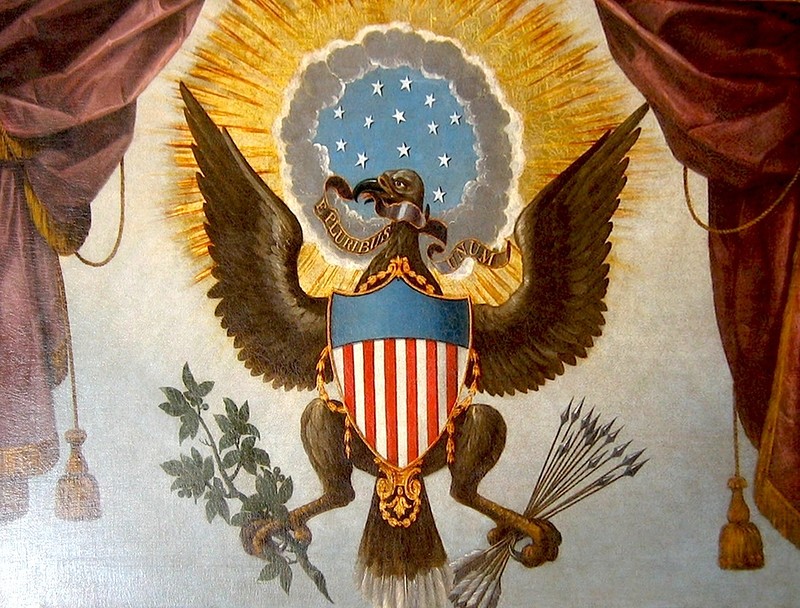 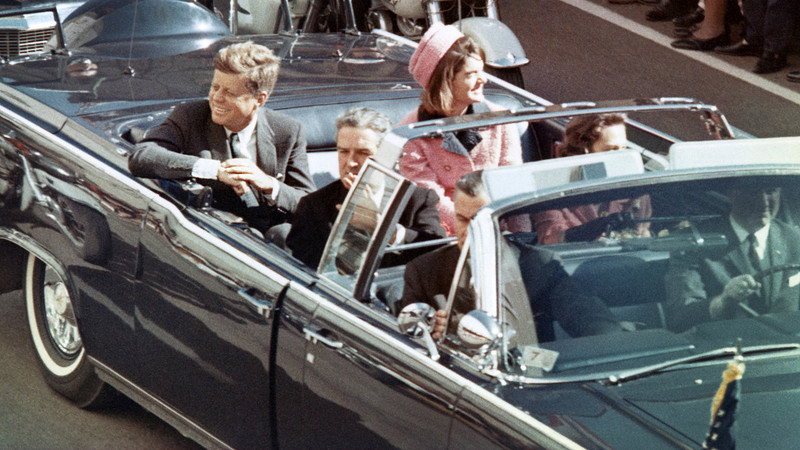 Prohibition World: Who's Winning the War on Drugs?
Another illuminating virtual event brought to you by TalkBox 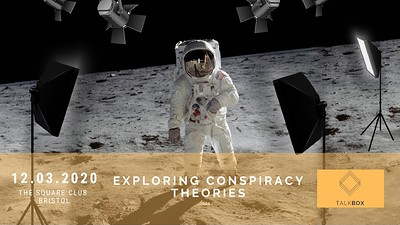