— The Stag And Hounds
Music, Clothing and Art at The Stag and Hounds
time:19:30pm
price: entry is free

I'VE FINALLY DONE IT! I've pulled my procrastinating socks up and the OFFICIAL ILLUSIVE ILLUSTRATION CLOTHING LAUNCH is booked and ready to go, with some swanky new merchandising to go on sale with it too. Perfect timing to grab some as Christmas presents and even better news for you broke ass people i'l be offering another 2nd item for half price with any T or Hoody.

SO THE OFFICAL LAUNCH PARTY IS: 13th December 2017, 7.30pm, so get it in you’re diaries. It’s also free entry and open to everybody so invite friends, family, your tortoise or whatever..

THERE WILL BE MUSIC, AND NOT JUST ANY MUSIC, I’M TALKING A SUAVE AND VARYING LINE UP OF DIRTY DRUM & BASS, GARAGE, GRIME AND BREAK AND A LIVE ACOUSTIC SET TOO.

Also I’m happy to state that all of my clothing is Fair trade, Organic AND Recycled, all distributed from Earth Positive, Continental Clothing!

So... Slight change of plan after the sad news that The Surrey Vaults had to be closed down we’ve now moved to Stag & Hounds In Old Market (74 Old Market St, Bristol BS2 0EJ).

LINE UP (In Reverse order):

Subtle Element originally from Cornwall now resides in the music city of Bristol. He produces and performs rolling drum and bass focusing on the darker elements with big weighty baselines and smooth rolling drums. Since he first showed up on the scene he has gained support from top names in drum and bass such as Noisia, DLR, Xtrah, Foreign Concept, SPY, Doc Scott, Bailey and many more. He has performed across the country at events such as Bris-Tek, Rumble In The Jungle, Dispatch, Neosignal, Renegade Hardware, Metalheadz and he has also played out of the country in Portugal in 2014. The labels he has releases on currently are - Counterpoint Recordings, Vandal Records, Infidelity Records, Transmission Audio D&B, Nurtured Beatz Recordings, Promo Audio D&B. With the amount of work he has been putting in recently, 2018 is looking to be a promising year for the young DJ & Producer.

Hookline (half of Hookline & Sinker) is a breaks & bassline DJ known to many festival line-ups for bringing serious vibes of everything between groovy breakbeat classics to Tearout nu-skool breaks.

Joee Johnson is a Bristol based Blues, Folk singer / songwriter and singer for band Hush Mozey. The highlight of his year would be playing at Glastonbury Festival 2017 Also, sharing the same stage as 'Happy Mondays' at Y Not Festival.

Using elements of Blues and Folk Joee Johnson has created his own genre, a sound he likes to call it 'Drowzy Rock and Roll.

Coming from the Shire of Devon, BCM Resident BENDI has been tearing up clubs in Bristol with his unique taste in a variety of Grime, Dubstep and 140 beats. 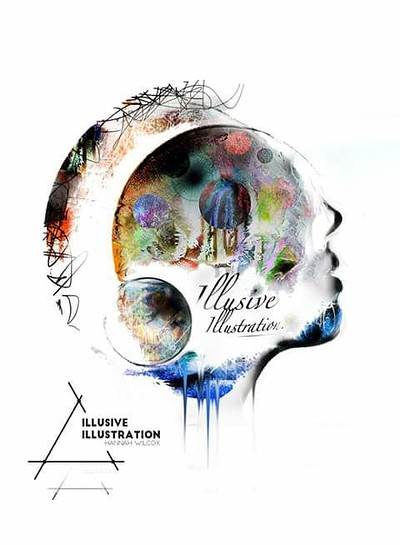