— The Three Tuns
A beer festival over 5 pubs and live music too!
time:19:00
price: entry is free

Red Ray and the Reprobates Bristol based raucous and rambunctious Country music.

As well as amazing live music it is our Autumn Brandon Hill Beer Festival and we will have an amazing range of beers and ciders available!

"Red Ray & the Reprobates opened the proceedings anbd to be frank were cheered to the rafters before they even plugged in their kit.

That was no surprise as the band have a large and loyal following around town, and they made a lot of new fans with a barn storming 45 minute set packing in a rake of originals and a solitary cover. There are three reasons why they went down so well, and if you’ve not encountered them, three reasons why you should make it a priority to do so.

Firstly in Ray Lannon the band have a massive vocal presence, he’s the owner of a Johnny Cash sized voice in an Angus Young sized body and his deep, rich powerful vocals could not be ignored. He led the band with aplomb (despite a monster hangover. Allegedly.) An engaging presence, his acoustic work underpinned the songs and his fetching banter entertained between numbers. He also left your correspondent with a severe case of hat envy.

Secondly the rest of the band are tighter than a sand crab’s arse: stinging lead guitar from Cameron Cheek (and delightful harmony vocals); cracking banjo & electric guitar from Dan Ashby, happy to provide melodic flashes with the former and tidy rhythmic support with the latter, but also happy to duel with Cheek on both.

Thirdly the band have an admirable collection of tunes: raucous, rambunctious, rhinestone-free country tunes that rock and are packed with hooks and killer choruses. And the band clearly enjoyed playing them, grins lighting up the stage, their delight in their performance was infectious and they had the crowd in their pocket throughout, indeed the set concluded with a sustained roof raising demand for an encore.

Set openers Fairly Average Brown & Life’s a Bitch were a killer one-two, particularly the latter’s earworm chorus but Scottish Power not only had the crowd grooving but laughing with its heartfelt reportage about how a “…power company I can’t name for legal reasons…” royally screwed Lannon. New tune Space Junk featured breakneck breathless tongue-twisting lyrics, a grinning Cheek barely able to keep up with Lannon, and also featured a positively Hendrixian guitar wig out at its climax. Giant Song was an epic conclusion to the set and then the cheeky buggers squeezed in Folsom Prison, a version that was as boisterous as it was rowdy with both Cheek and Ashby burning down the leads."

Red Ray & the Reprobates are yet another band proving the vibrancy of the local scene, We really are blessed with a host of outfits capable of going toe-to-toe with national and international bands and needless to say they are all deserving of your support…especially Red Ray who could really use a band van. So get online and buy a CD or better yet, check the Picks and go and see them and get it in person. 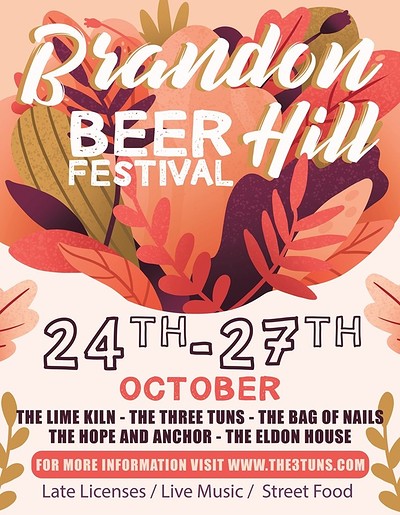