About The Thunderbolt in Bristol

The Thunderbolt has become established as a "circuit venue" on the live music scene, with previous touring bands including: 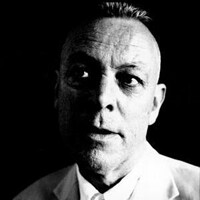 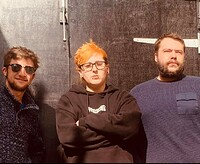