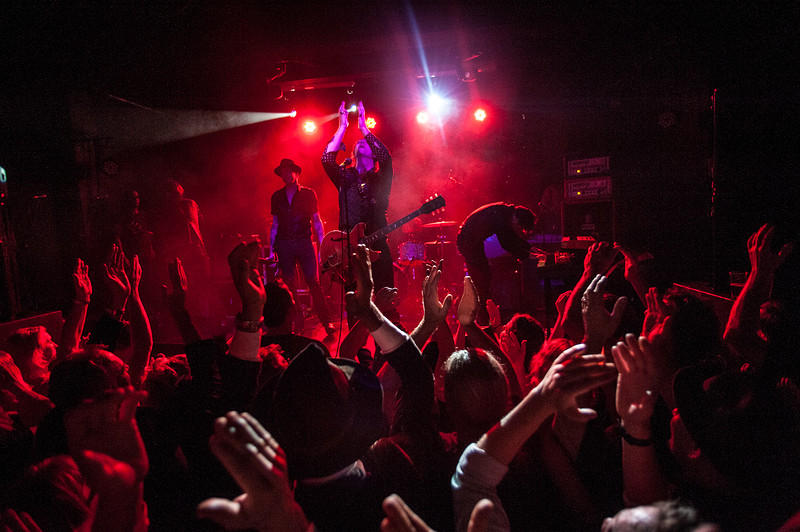 About The Trinity Centre in Bristol

The Trinity Centre in Lawrence Hill is an arts venue that hosts workshops and community events by day, and occasional gigs and DJ's by night. Its famous main room was opened in 1979 and has since hosted some of the biggest local and international artists with past listings including Massive Attack and Roni Size to Public Enemy and The Prodigy. Teachings In Dub host semi-regular soundsystem nights at the Trinity Centre. Checking whats on at The Trinity can reveal some pleasant surprises such as the Gorrilaz in 2010.

Sell out warning! Baile funk, snaking dancehall and bass from all over the planet running through Jah Lokko's mighty mighty dub rig. Peachin' are offering something refreshingly different at Trinity, head-nodders get to the back! Mina + Brytes debut headline gig in Bristol!
Sell out warning! Dubstep royalty go b2b in the house of subs: Trinity Centre. Pinch and Pev for mayor! Marvin Rees could never shake a room like this...... Pinch b2b Peverelist, Plastician, Alxzndr b2b Glume, Dutchie + HTR Showcase
The Teachings in Dub renaissance continues after 30 years of Aba Shanti and 30 years of Iration Steppas both sold out in a flash; 25 years of Dubkasm will do no less damage as the kings of Bristol steppas dig deep into their local legacy. Systems & lineup incoming. Teachings in Dub
True 90s titans of year 4000 militant steppas touch down at Trinity for another classic and weighty Teachings in Dub. We’re still collecting our tiny post-lockdown minds after Aba Shanti at the weekend and tickets are selling even faster. Teachings in Dub
Rescheduled big club blowout at Trinity Centre with Ninja Tune’s brightest Leon Vynehall and NTS uber-selectress Re:ni. Leon Vynehall & re:ni - 9th October. 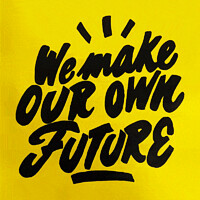 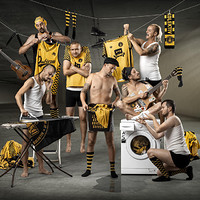 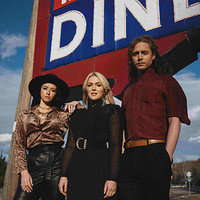 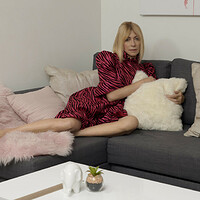 Kim Gordon
Influential alt-rock from a legend of the 90s 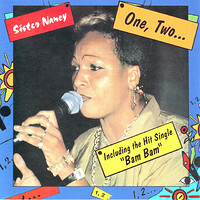 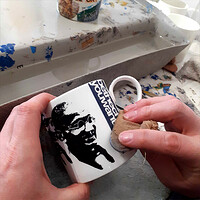 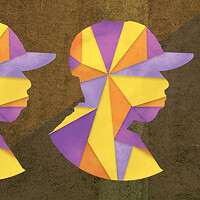 More Photos of The Trinity Centre 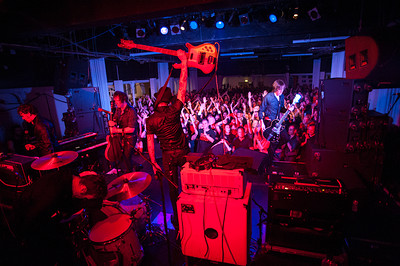 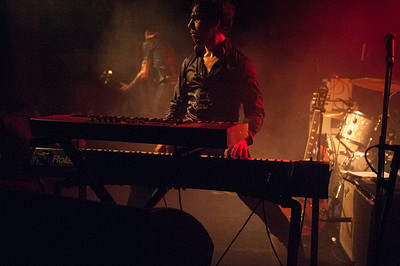 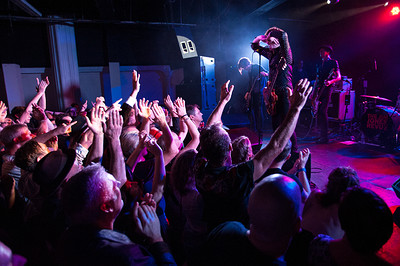 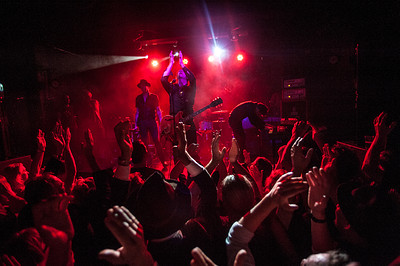