Multiple award winner and Edinburgh favourite Andrew Maxwell is set to tour his latest critically acclaimed show entitled ‘Showtime’ in 2019, after a hugely successful première last year at the Edinburgh Fringe Festival. This is Andrew’s first UK tour in nearly a decade and takes in 39 dates across the UK.

Renowned for his cutting-edge comedy and intrepid social commentary, Andrew is also the recognisable voice of MTV’s hit show Ex On The Beach, which is now airing its 8th series, and appears on Radio 4 with his show ‘Welcome To Wherever You Are’, as the host of ‘Andrew Maxwell’s Public Enemies’ and as a regular on ‘The News Quiz’. Having the ear of both the youth and older audience Andrew is best placed to get all ages to stand up and be counted. This year he is leaving nothing to chance. 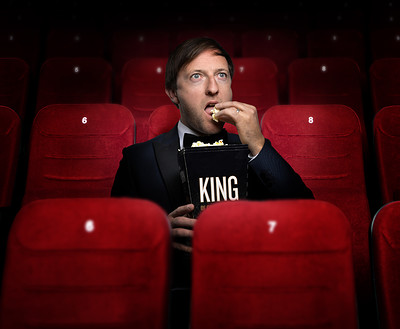