PHIL JERROD
Phil Jerrod began his stand-up career underneath an Angus Steakhouse in 2012.

Since then he has failed his PhD, walked out of his job in publishing and been entertaining audiences up and down the country with his elegant rants on the often unfathomable problems of modern life. 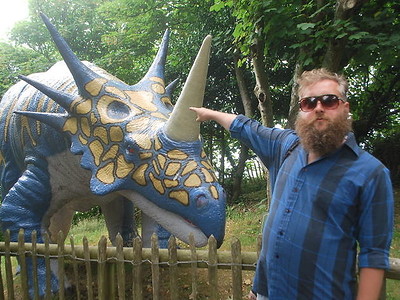