Steve Bugeja was voted “most likely to be forgotten” at school (the reunion was in February, apparently). To prove his former classmates wrong, he hits the road for his third and largest UK tour to date with Almost, following three critically-acclaimed shows and direct from the Edinburgh Festival Fringe.

Almost sees Steve trapped on a 13-hour flight when he receives a text that flips his entire world upside down, leading him to contemplate issues of great importance. Is finding “the one” possible? Can we trust the pharmaceutical industry? And why are Japanese toilets so much better than ours?

“Drum tight, as if polished by a sitcom writers’ room to cram as many jokes in as humanly possible” Chortle 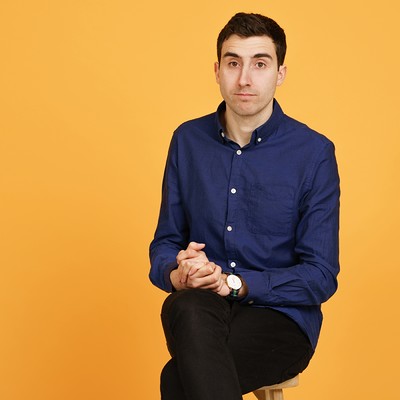