STEFFAN ALUN
Steffan Alun is a TV presenter, radio host and actor – but he does those things in Welsh, so you won’t have heard of him.

Influenced by his upbringing as a monolingual Welsh-speaker, Steffan’s stories and observations about life in English-speaking UK delight audiences in comedy clubs across the country. With strong opinions about everything from … well, actually, no, literally everything – he cuts to the quick, without ever going for the cheap shot. 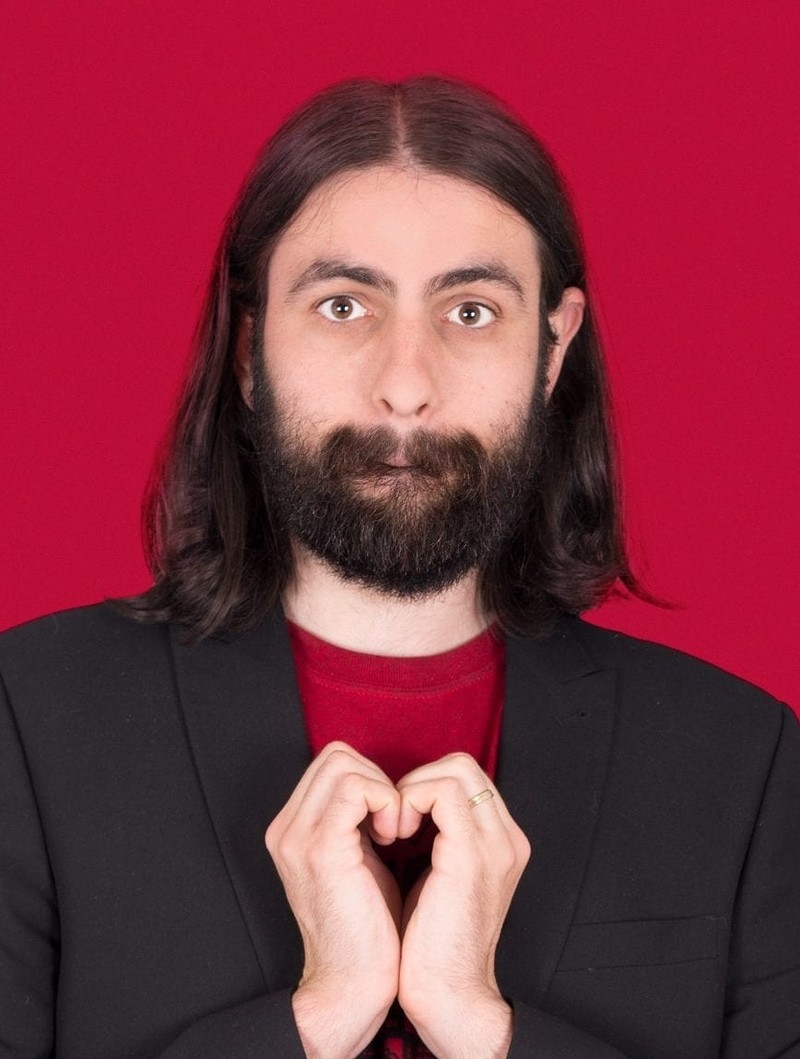 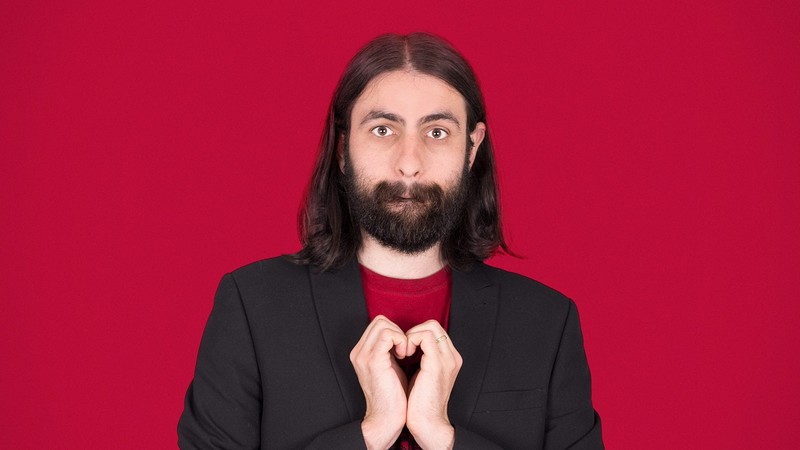 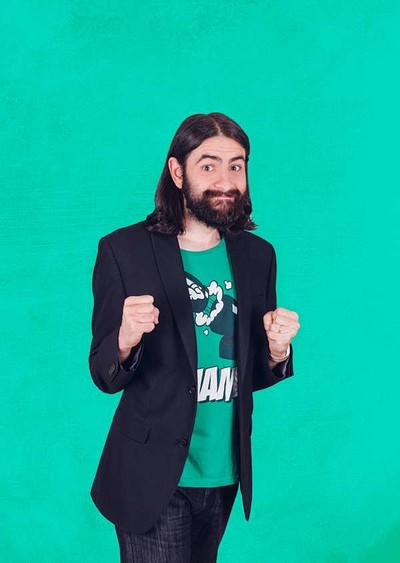