Chuckle Busters present a handpicked selection of top comedians at The Wardrobe Theatre every Sunday.

FAYE TREACY
After getting kicked out of her convent school for putting the convent on eBay, Faye Treacy attended the Brit School of Performing Arts then went onto to study trombone at the Royal Academy of Music.

Shortly after embarking on a career in trombone-based comedy, Faye won Best Newcomer at the 2015 Musical Comedy Awards and has since gone on to perform at venues including The Stand, The Glee Club and the Utrecht International Comedy Festival.

Her musical career highlights include having been the resident trombonist for the Chris Moyle’s Quiz Night on Channel 4, as well as playing for The Selector, The Maccabees, Rod Stewart, Hackney Colliery Brass Band and The London Vegetable Orchestra.

Listed in Top Jokes of the 2018 Edinburgh Fringe - Evening Standard, The Mirror, The Daily Record

“Simultaneously childish, genius and inescapably memorable... one of the most unique performances you’ll see in the Fringe this year” ★★★★½ Shortcom 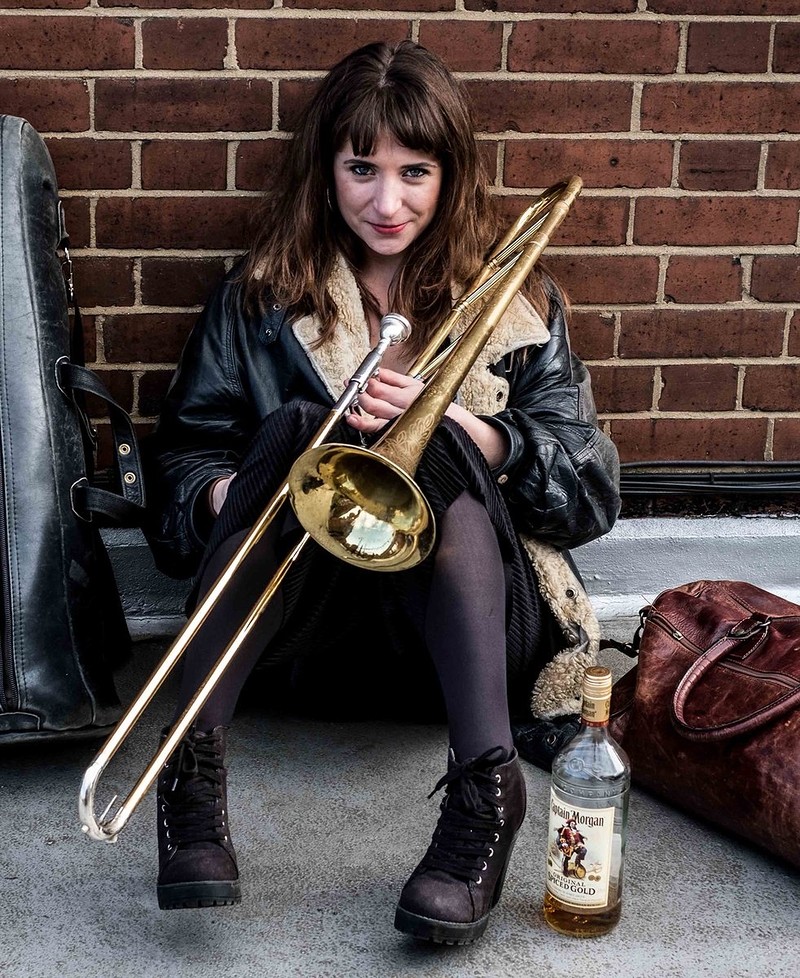 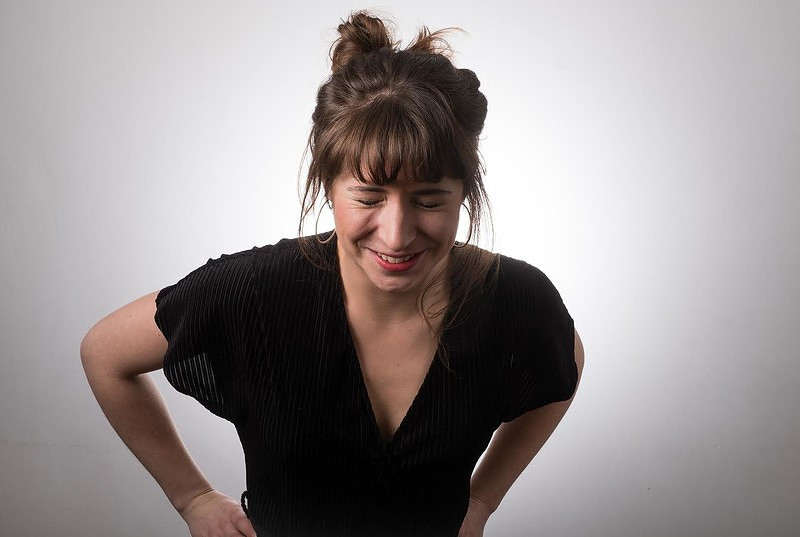 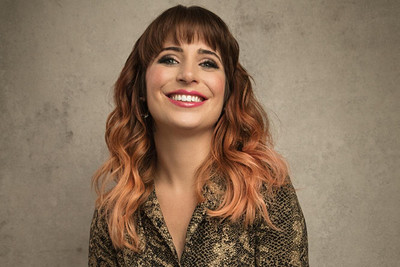