Conjuring up the mood of 1930s Paris, fused with flavours of Eastern Europe and the energy of a campfire jam session, The Schmoozenbergs’ uplifting music will put a smile on your face and a bounce in your step. With two guitars, violin and double bass, they bring irresistible rhythms, lyrical melodies and joyful improvisation to create an upbeat and heart- warming sound.

Their new album ‘Awaken’ is due for release on 21st June 2019. With its roots in gypsy jazz, this album of original instrumental compositions is a genre spanning journey through jazz, world and acoustic influences, which captures the distinctive, evocative and playful energy of the band. The album was recorded at Real World Studios in February 2019, and the band look forward to showcasing their new music at the official album launch at The Wardrobe Theatre on 20th June 2019.

Based in Bristol, The Schmoozenbergs formed in 2012 and have played live shows throughout the country, including festival performances (Glastonbury, Boomtown, Shambala, Green Man), dance events and national venue tours. This is their first release of original music, and has been made with the support of funding from Arts Council England.

Supporting The Schmoozenbergs at the launch event will be the fantastic Peanut Shuffle Club Duo, breathing their own exuberant energy into hits from the 20s, 30s and 40s. 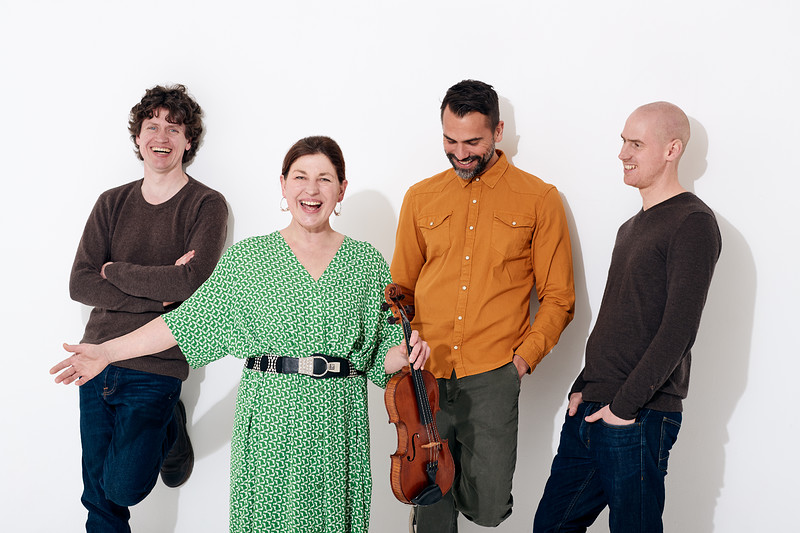 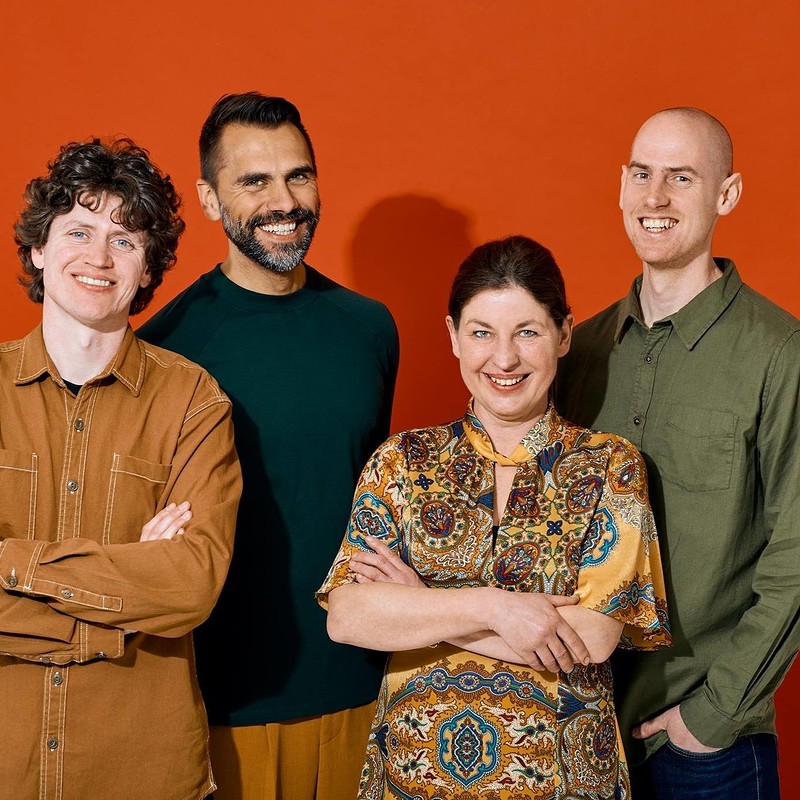 Cortisol Swing (from the forthcoming Album, 'Awaken') - The Schmoozenbergs
2:35 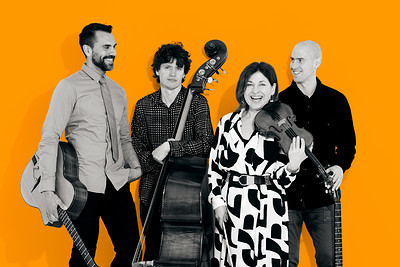