— The Wardrobe Theatre
He may only be 27-years-old but Jonah Tolchin already has a knack for telling the kind of stories that can stand the test of time. What make
price: Headfirst Tickets

He may only be 27-years-old but Jonah Tolchin already has a knack for telling the kind of stories that can stand the test of time. What makes his music so special is the emotive ruminations on the very things that make us human.
Tolchin captures feelings in real time, and shares intimate, cathartic moments. The blues-influenced, New Jersey native’s “transition into a tender-hearted folkie is almost complete” (Folk Alley), with “his writing yielding some beautiful melodies and emotive moments” (Elmore Mag). This bright young star aims to take us out of every day and celebrate the mundane yet beautiful parts of existence.

Gwenifer Raymond is a Welsh multi-instrumentalist, originally from Cardiff but now residing in Brighton, England. Gwenifer began playing guitar at the age of eight shortly after having been first exposed to punk and grunge. After years of playing around the Welsh valleys in various punk outfits she began listening more to pre-war blues musicians as well as Appalachian folk players, eventually leading into the guitar players of the American Primitive genre. Gwenifer has since been playing her own moody and often-times manic original American Primitive styled compositions on guitar and banjo around the UK and US.
In 2017 she signed to the multi grammy award nominated label Tompkins Square, and released her first single ‘Sometimes There’s Blood’ in October of that year, with her debut album ‘You Never Were Much of a Dancer’ released the following year. 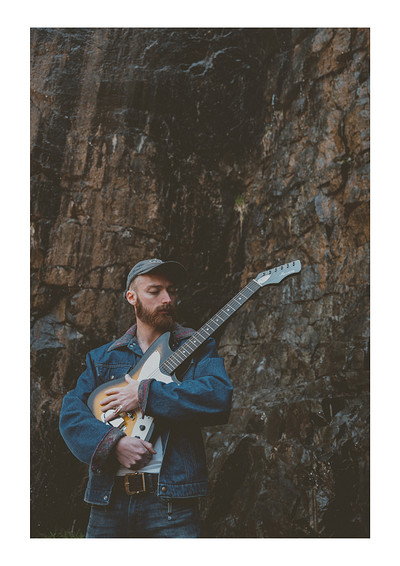