Jordan Brookes: I've Got Nothing

No tricks. No gimmicks. No plan. Just an hour in my company as we reach the end. Things will be over soon. We're nearly there everyone! Great work. But before we go, I'm making one last attempt to find connection in the here and now, to snuffle out any remaining joy in this rapidly crumbling world, before it's too late.

“There’s a whiff of Beckett to I’ve Got Nothing: all of us (Brookes included) are just waiting for this gangly Godot to leave. But when he finally does, after a dozen false endings, it’s a crying shame to see him go” ★★★★★ Telegraph

“It takes great skill to make an hour look this random, and yet keep hitting laughter buttons with precision” ★★★★ Scotsman

"The backdrop of doom elevates his daredevil semi-structured, semi-improvisational style into something oddly profound" ★★★★ Fest 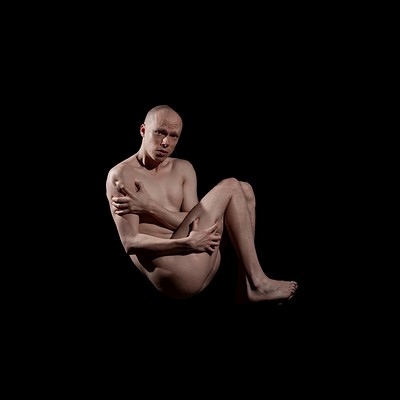