— The White Bear
Bristol's home for state-side style improv comedy, featuring some of the funniest improvisers in the South West
price: £3 online £5 on the door

Parent's Basement is Bristol's home for state-side style longform improv, featuring some of the funniest improvisers the South West has to offer. Our house team perform sketches directly inspired from stories told by a guest monologist, then in the second half, a fully improvised theatrical comedy will be performed by a special guest improv team.

For September we have Pravanya Pillay taking the stand-up/monologist reigns! Prav will be providing the laughs and the "truth-fuel" to inspire Last Day On Earth (the Parent's Basement House Team) in their improv set. 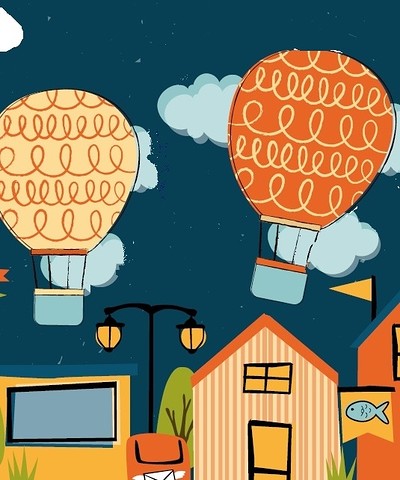