Hilarious debut about love, death, and the worst week of his life from BBC New Comedian of the Year nominee and “much needed new and original voice in comedy” (Dane Baptiste). As heard on BBC Radio 4.

"wins over the crowd with his vigour" - Chortle

""More show than bro, Ali is a new and original voice in comedy, and a much needed one given the current climate; check him out!" - Dane Baptiste 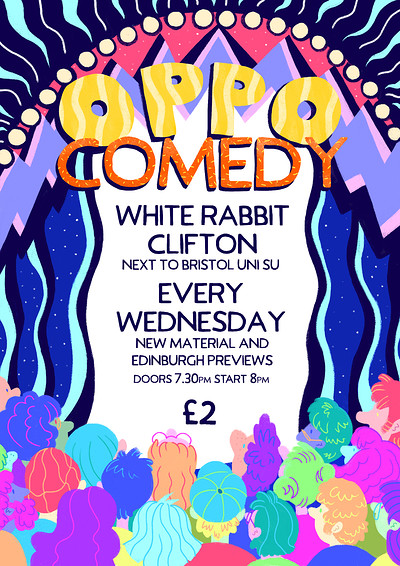