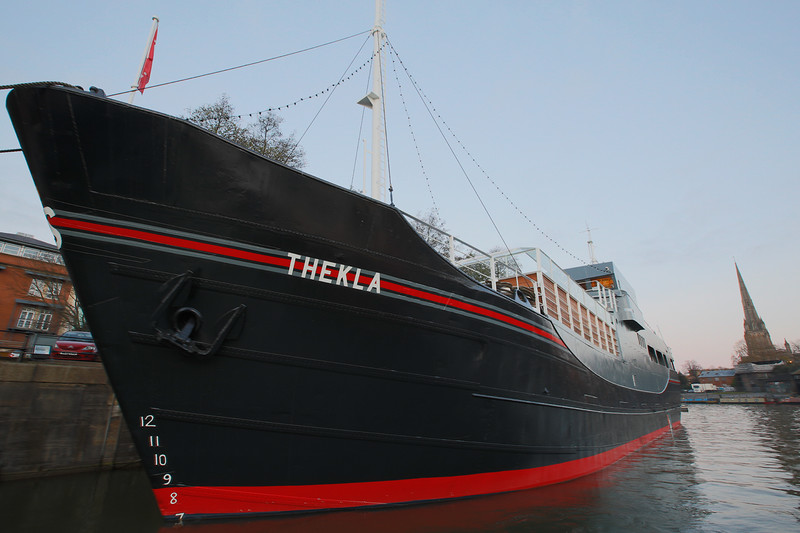 A key gig and club venue aboard a boat.

About Thekla in Bristol

Since the boat was converted to a nightclub in the 90s, the Thekla has earned its place as one of Bristol's most important music venues. Currently the Thekla is equally, if not more important to Bristol's music scene as a live music venue than a club venue.

The main room is found in the ship's hold which has a large capacity and decent size stage for live music events. There's a smaller bar upstairs which clubnights at Thekla usually use as a second room.

A few key clubnights are regularly promoted at the Thekla including the breaks night Blowpop, the Hospitality drum and bass nights and more recently house and techno nights 'Play'.

The Thekla promotes its own weekly clubnights on Mondays (Guerilla Audio) and Saturdays (We Multiply). 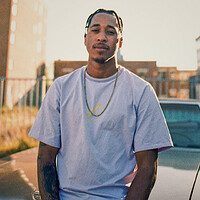 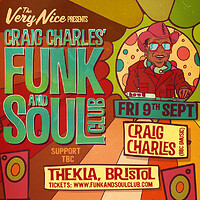 The Craig Charles Funk and Soul Club - Bristol tickets
Our last boat party of 2022 onboard Thekla is on the 9th December, Craig Charles and very special guests to be announced. 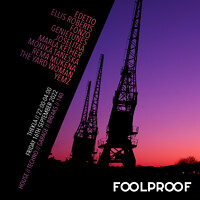 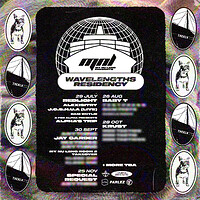 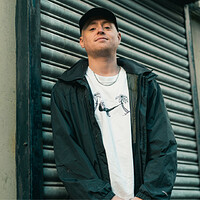 Intrigue x [THE BLAST] present // LTJ Bukem
Intrigue and [THE BLAST] team up once again bringing the iconic LTJ Bukem to Thekla for an unbelievable night. 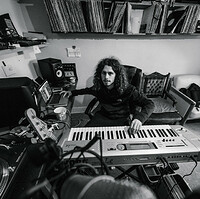 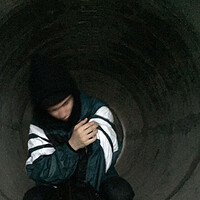 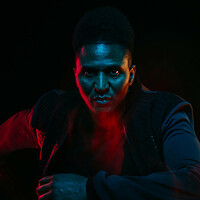 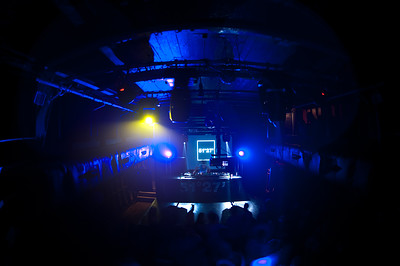 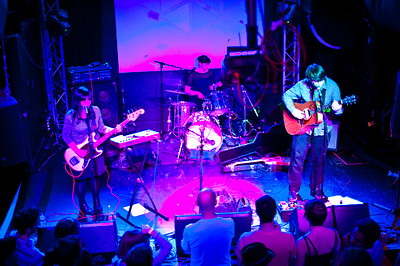 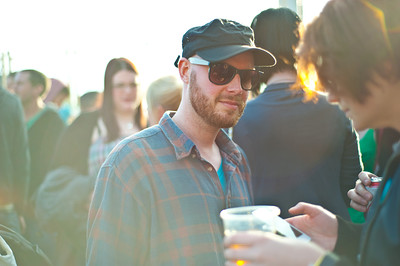 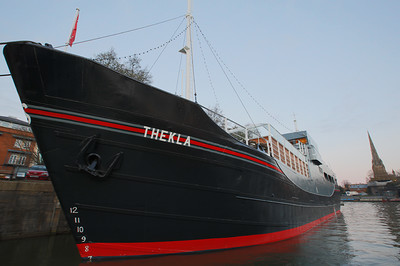