This is going to be a very different kind of Punka gig!! :D

We have 3 synthpop and electronica duos including a headline set from the incredible Sink Ya Teeth!

Join us at Zed Alley on Thursday 7th of Nov.

Sink Ya Teeth are an English Post-Punk Dance Infused duo formed in 2015.
The band features ex-Girl In a Thunderbolt Maria Uzor and ex-KaitO Gemma Cullingford who write, record and produce all of their music themselves from their Norwich homes.

Uzor and Cullingford fuse 80’s and 90’s inspired rare groove and Electronic Dance Music with post-punk bass lines and ferocious vocals, with subject matters focusing on the human experience that everyone can relate to.

Their self-titled debut album, released June 2018 on Hey Buffalo, won 6 Music's 'Album of the Day', and was championed by Steve Lamacq and BBC Introducing, who invited them to Maida Vale to record a session.

It also received a lot of press attention and positives reviews from the likes of Pitchfork, The Guardian, The Observer, Electronic Sound, Q Magazine, Mojo, Loud and Quiet and Louder than War.

Masquerades are a UK synth-pop band comprised of Stevie Nicole Brown, Matt Bond, and recent addition Steve Gooderham on drums. Their unique modern adaption of atmospheric 80's inspired synth pop and retro aesthetic has captured the imagination of the South West indie scene, and garnered them attention from BBC Introducing, Glastonbury Festival's Worthy FM, and a host of music festivals and venues.
MAUWE

Having been in and around each others lives for several years, the two had a chance meeting in Bristol, vowed to jam and wrote their first track a few weeks later. Their first ep hit some of the biggest playlists and their latest releases are already climbing with features on New Music Friday UK and US.

Your host for this gig is the incredible gig in none other than the fabulous chameleon of drag, Bristol's very own Delirium!
Delirium is Bristol’s favourite lesbian drag queen and founder of monthly alternative cabaret, Slaughterhaus. She stars in BBC3 documentary, saved by drag and is 2019 Boyz award nominee for best new cabaret act. She grew up in the Camden drag scene.

This show is part of Sink Ya Teeth's U.K tour so make sure you get a ticket and experience this unforgettable 80's/ 90's synth inspired lineup.

See you there
x 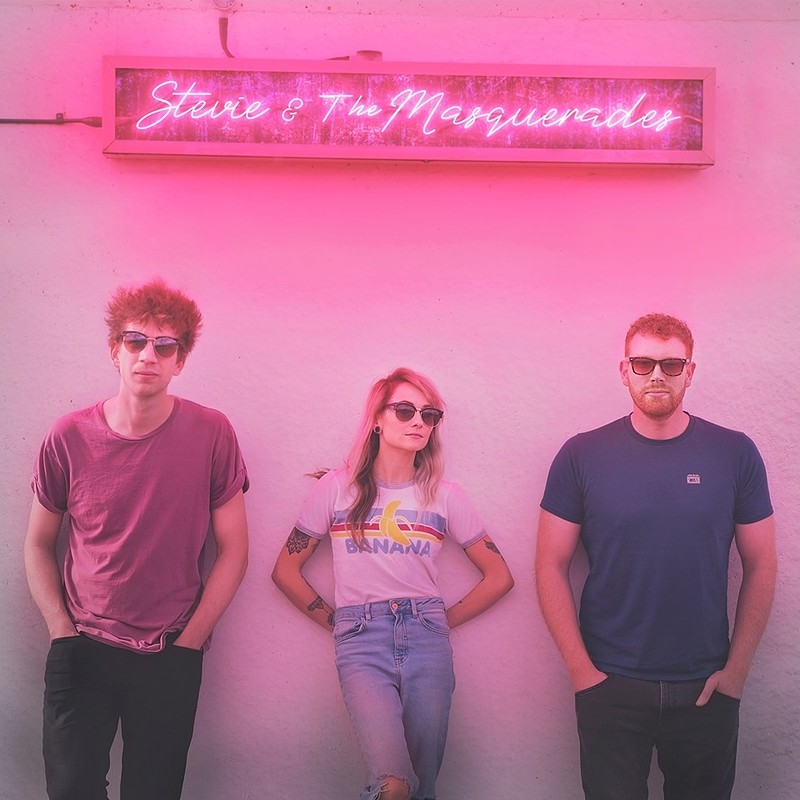 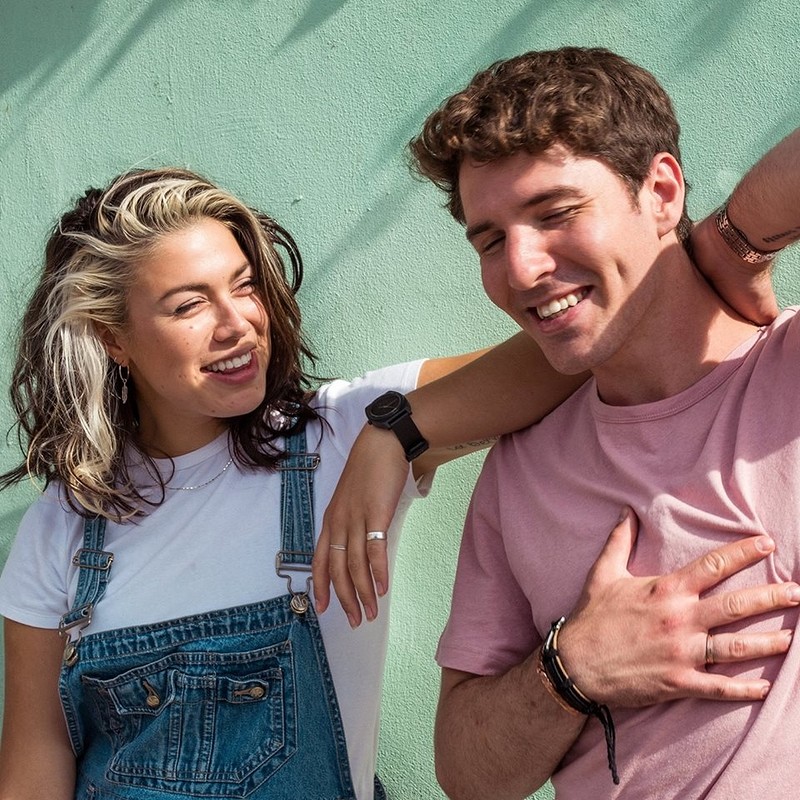 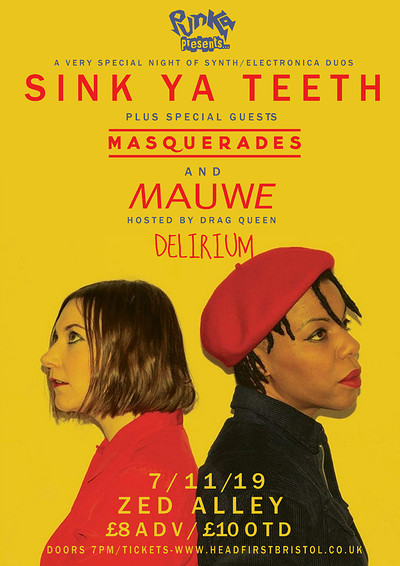