Last June the London-based artist released his highly anticipated second album ‘Angel in Disguise’ which saw him swap the jazz-infused soundscapes of his debut for brooding, glitchy electronics and haunting percussion.

At the core of James’ distinct sound is an impressive harmony between his intricate avant-garde production and rich, emotive vocals.

Following sold out shows in London and Amsterdam on his last tour, James made his BOILER ROOM debut with a mesmerising livestream performance. 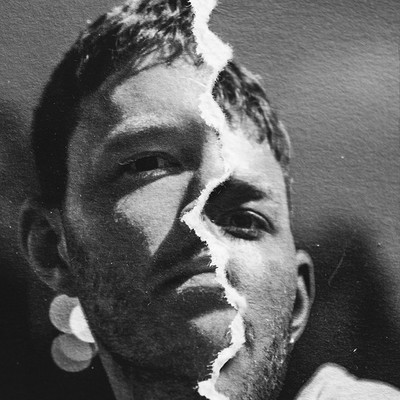