With a career spanning over two decades, the German artist inhabits a particular otherworldly space with his resplendent, atmospheric soundscapes.

Alongside his solo work Schnauss has contributed to dream-pop outfit Engineers and in 2014 joined influential electronic pioneers Tangerine Dream.

Last year Schnauss released ‘Now Is a Timeless Present’, a retrospective collection that spans his work to date from his acclaimed 2001 debut ‘Far Away Trains Passing By’ to his 2016 release ‘No Further Ahead Than Today’.

This event is supported by the PRS Foundation 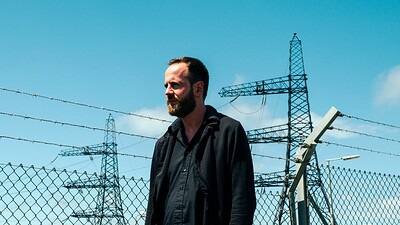