— At The Well
Music with guitars + drums in a cosy cafe / laundrette
time:19:30
price: Pay what you decide - See event details

sadly we have had to postpone this event due to illness
new show announcements coming soon, please check https://www.facebook.com/liveatthelaundrette/

Bristol's Robi Mitch has been dragging his sorry ass around micro-festivals and toilet venues this summer, honing a distinctly scruffy, downbeat set of indie rock songs influenced by 70s psychedelia and Middle Eastern funk. Wtf? This summer he resumes his residency at the legendary Laundrette along with his miscreant house band.

Cabin Music is a project by Berlin-based multi-instrumentalist and songwriter Elspeth Anne. Started In Herefordshire in 2018, they have been gigging since and released an EP ‘Praise Them’ earlier this year. Comprised of Elspeth on guitar & vocals and Tom Rees on percussion, the songs fall in the cracks between folk traditions, punk and alt-country. 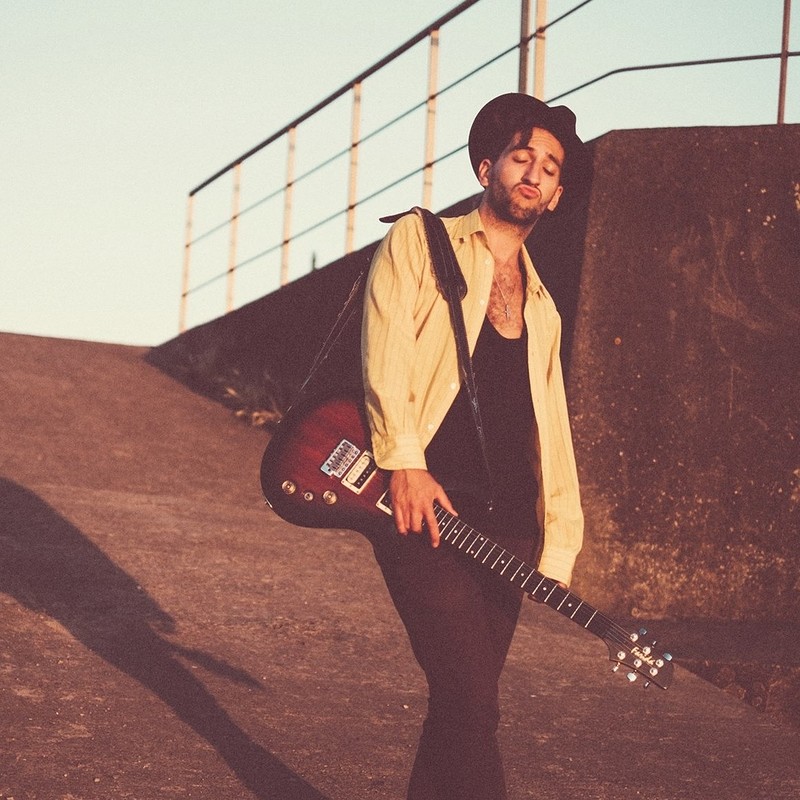 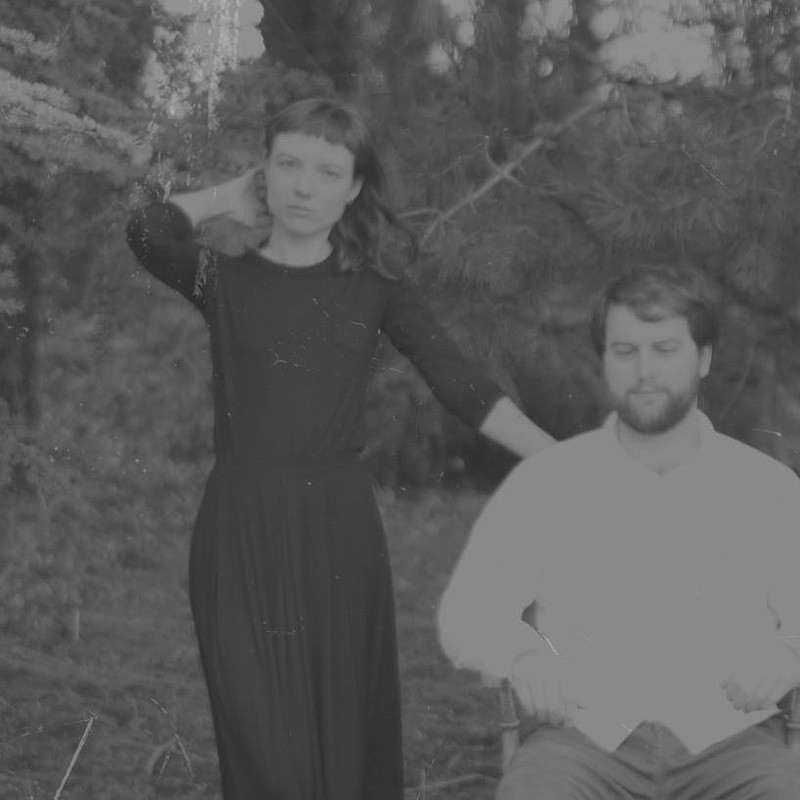 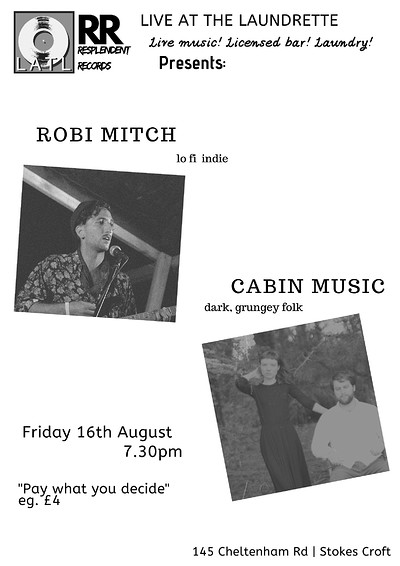