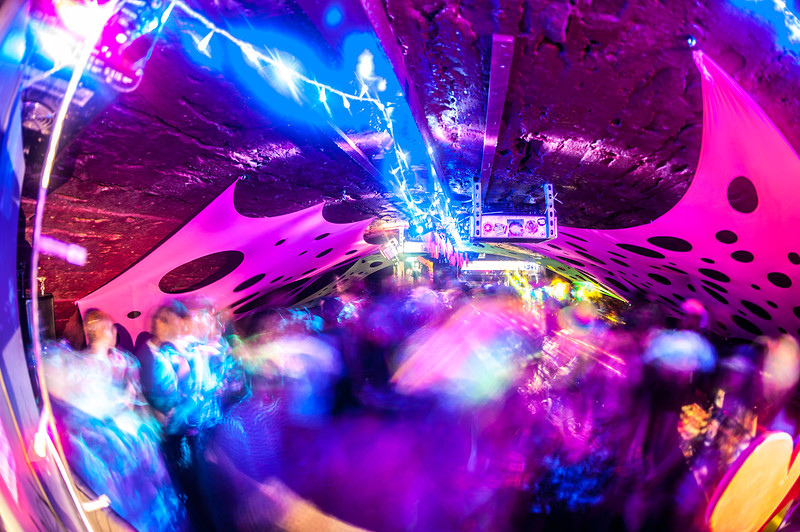 About Basement 45 in Bristol

Since opening its doors in February 2009, Basement 45's stature and importance to the underground music scene of Bristol has steadily grown. While established promoters such as Crazy Legs, Bedlam and The Blast have drawn large crowds to the venue, newer promoters including Torque, Applepips and Abstractions have developed their own audiences and given Basement 45 an identity.

Whats on at Basement 45 is a mixture of d&b nights, dubstep, UK funky, techno and house. Fridays are generally the preserve of dnb while Saturdays go across the board depending on the promoter.

Like Timbuk2 the club is cavernous, with low ceilings and arched gangways. The venue's distinctive main room is a large arched tunnel with the DJ booth and PA at one end and a bar at the other. When full it optimises the traditional Bristol sweat box. The second room is adjacent separated by a large seating area. With a 300 capacity, the club offers a balance between size and intimacy. 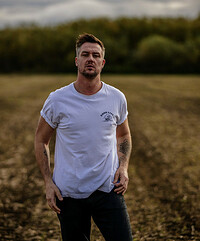 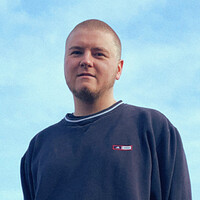 MISDIRECTION | Illusions tickets
We’re back! Illusion is back for another installment showcasing the best in Bristol on the 8th of February! 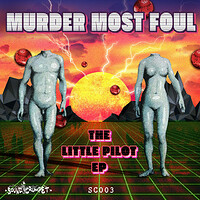 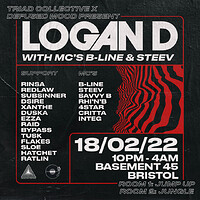 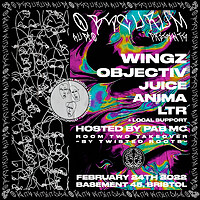 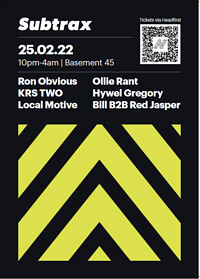 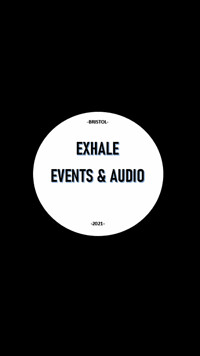 Bass in the basement The Return tickets
We are back for another night of uk bass @Basement 45. 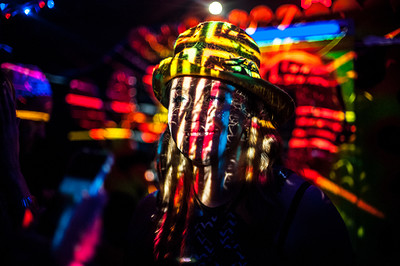 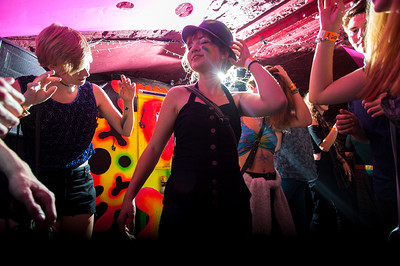 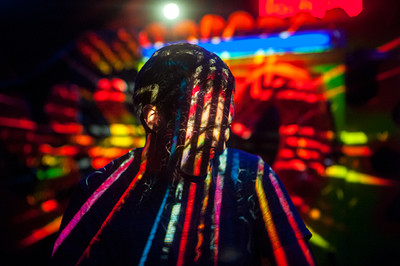 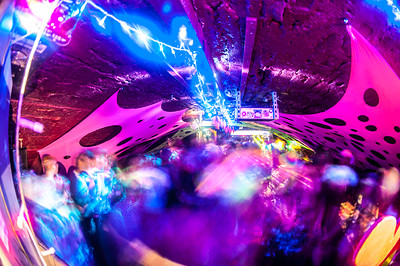