The Peppercorns are quite simply one of Bristol's most popular live Acoustic Duos. Performing some of the worlds most popular songs in a "stripped down" Acoustic format with crowd pleasing songs by Simon & Garfunkel, Oasis, The Jam, Bon Jovi, Rod Stewart, The Killers, Bob Marley and loads more. The songs are always delivered with loads of energy, quality and fun with crowd participation a must!

Founder member and guitarist/Songwriter Simon J Lucas and Vocalist Paul Verstraeten perform regularly all over Bristol and in the surrounding areas. Check out the gig calendar for a venue near you!!

Original Music recorded with a full band, the Acoustically driven debut album 'Brothers' was released in 1996 and promoted extensively through live work and 2 television appearances. This was followed by the long awaited follow up 'Days Of Grace' in 2005, showcasing a rockier and more eclectic set of tunes. Slimming down to an Acoustic 2 piece, the band then released the tribute album 'Under The Covers' in 2007.A new album is currently being recorded ready for release in the near future. 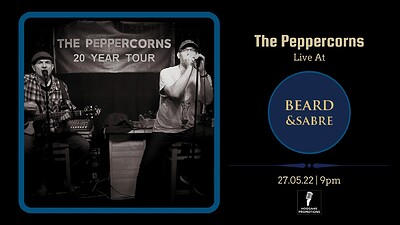