— Boiling Wells Amphitheatre
Join us for an evening of Trad Folk Music in a beauitful outdoor Amphitheatre
price: Headfirst Tickets

“Folk in the great outdoors just as God (or Pan or Nick Drake or whoever) intended. This series of BYO booze events in the open-air, woodland Amphitheatre near Werbs look to be the most idyllic, intimate folk happenings...”
Join the Headfirst mailinglist for recommendations.

Come and gather for an evening of Traditional Folk music with Ríognach Connolly and Ellis Davies, in the beautiful Boiling Wells outdoor Amphitheatre. The event is bring your own booze (corkage included in ticket price). We will be serving delicious wood fired pizzas on the night.

Rioghnach Connolly and Ellis Davies are a formidable duo based in Manchester with Celtic roots in Ireland and Wales. Ríoghnach grew up surrounded by a rich musical familial heritage and through Armagh Pipers’ Club in Armagh City, in the northeast of Ireland. Now based in Manchester, she is a professional vocalist, flautist, lyricist, workshop facilitator and musical activist. She has toured internationally and extensively, performing and recording in bands The Breath (Real World Records), HoneyFeet (Wah Wah 45’s) Band of Burns (Órd Bán) and Afro Celt Sound System (ECC). Ríoghnach has a worldwide publishing deal with Real World Records as a writer and currently holds the title of BBC Radio 2’s Folk Singer of the Year.

Ríoghnach Connolly and Ellis Davies have been playing together for nearly 20 years – as long as long as they have been a couple. Together they have graced stages as far away as Brazil and Singapore, and recorded under Ríoghnach’s name, as festival favourites Honeyfeet and as Beware Soul Brother, along with Mendi Singh.

As a duo, they are unencumbered with the need to stick to one stylistic path and instead weave influences from folk, soul, hiphop, jazz and blues together to create an eclectic and intricate sound.

“(Connolly is) A remarkable singer and flautist...who can ease from Irish traditional influences to soul.” - The Guardian

“A voice that echoes back through the ages of jazz and soul, resonant and resplendent in glorious, exploding power and control.” - Manchester Music 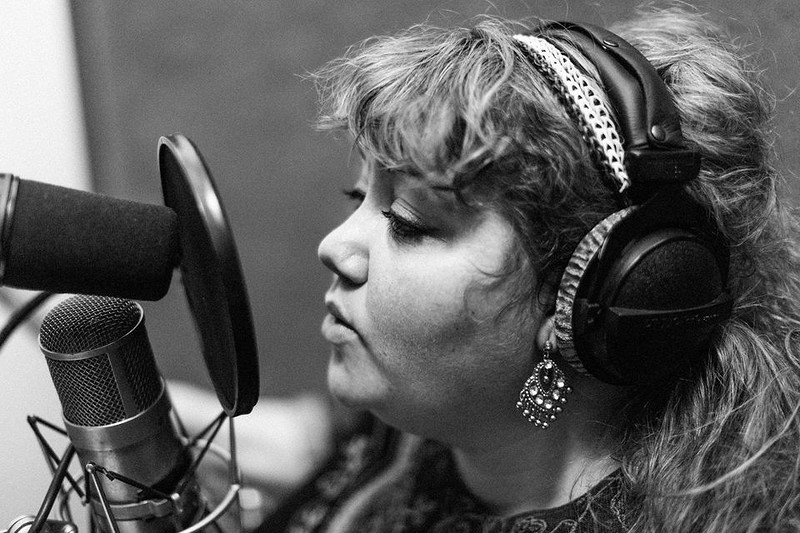 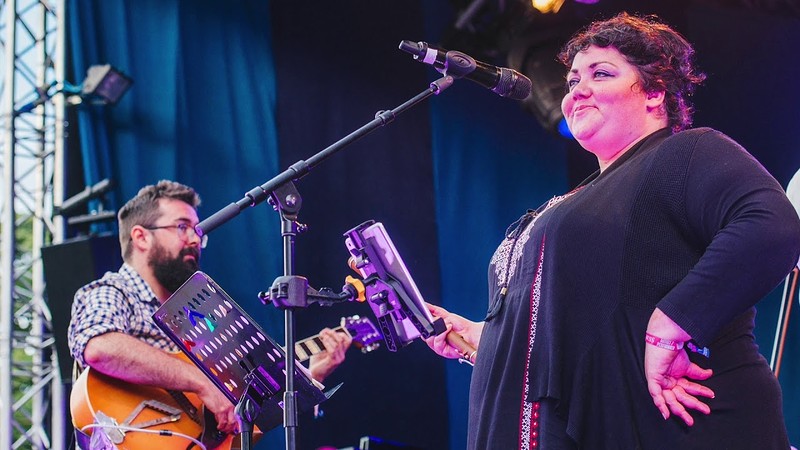 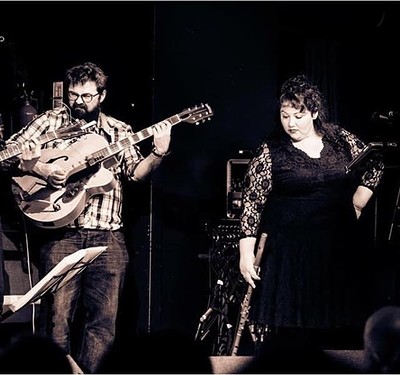