The Gallimaufry in collaboration with Breaking Bread presents The Pergola. A brand new live music amphitheatre on the Clifton Downs.

Wednesday May 26th: Waldo’s Gift. Playing a mix of their classic brand of unhinged improvisation and brand new material from their eagerly awaited follow up for Black Acre, this show is not to be missed.

Waldo’s Gift is the result of three like-minded musicians that have been given the time and space to let their sound naturally take shape, allowing them to hone in on a true sonic representation of themselves, both as individual players and together as a three-piece. Formed in Bristol in 2017, the band (consisting of Alun Elliot-Williams on guitar, Harry Stoneham on bass and James Vine on drums) were drawn together by the offer of a weekly residency at The Gallimaufry, a venue that prides itself in providing a space for the most boundary pushing parts of the city’s music scene.

Over the course of three years, Waldo’s Gift forged their sound in The Gallimaufry’s furnace. Their sound is a coherent cacophony of a vast variety of influences, hurtling from the harmonic and rhythmic sophistication of jazz through to the most cutting edge experimental electronic music - all with the unhinged energy of the most powerful left-leaning rock and metal and packed with the emotion and dynamic range of a full orchestra.

2019 saw the release of Improvisations, the band’s self-released debut EP, which was cut from a live recording of one of their now legendary nights at The Gallimaufry, with the artwork created live on the night by one of the band’s local contemporaries and collaborators Holysseus Fly.

Although birthed from improvisation, The Hut, their first release for Black Acre Records, saw the band take a step away from their improvisatory roots towards a more refined studio sound while retaining the energy and spontaneity of the residency that shaped them. The EP was greeted with rapturous critical acclaim and extensive support on BBC Radio 6 Music, catapulting the band from being vanguards of Bristol’s music scene to one of the most exciting new bands in the UK.

Tables to be sold in groups of 6, socially distanced in accordance with Government guidelines. Delicious food available before the event at the Pipe & Lovers (book a table here https://www.breakingbreadbristol.co.uk/pipe-and-lovers-reservations) 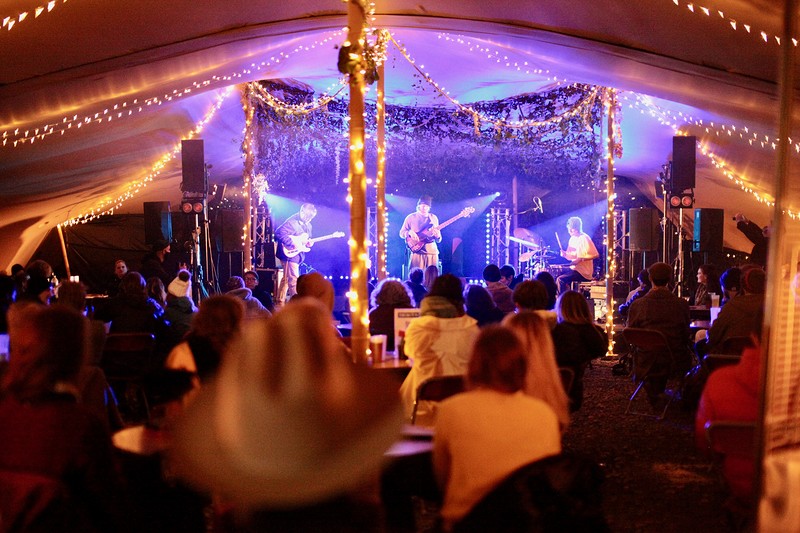 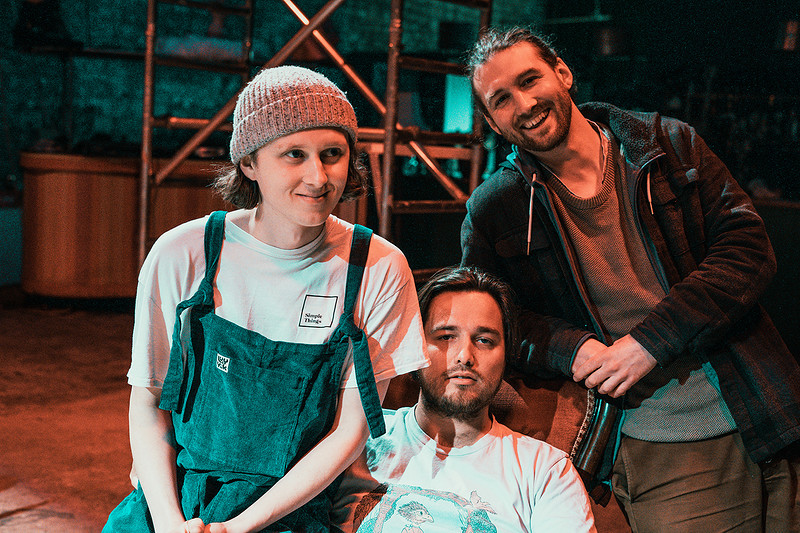 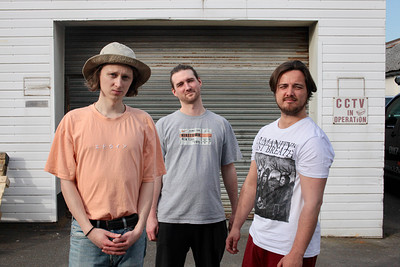