Kathryn Roberts and Sean Lakeman have long established themselves as one of the UK folk scene’s most rewardingly enduring partnerships.

Twice winners of the BBC Radio 2 Fold Award for best duo- 2016 & 2013- the couple’s intimacy and strength of passion on stage have won them many fans and an enviable reputation as ‘songwriters par excellence’ (FRoots), whose greatly varied original songs cover such subjects as wicked mermaids, Norwegian legends, and a lonely whale.

With a story that includes over 25 years of music-making with the likes of Seth Lakeman, Cara Dillon, Levellers, Kate Rusby and Show of Hands, Kathryn Roberts and Sean Lakeman have consolidated themselves as pillars of modern British folk. 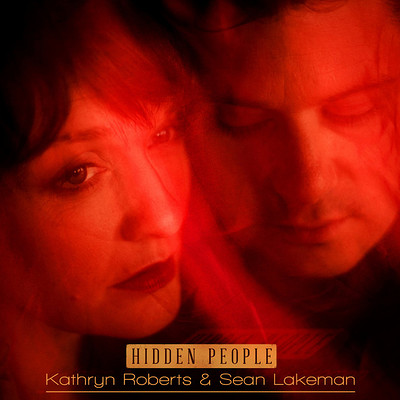