To celebrate the release of his latest work, 'Tapesleep', Bristol Sound Artist Sean Addicott is hosting a collaborative performance - a single uninterrupted drone, featuring performances from Microdeform, EMEI, Those Who Came Before Us...

‘Tapesleep’ is a meditation on sleep, composed from the perspective of an insomniac, formed from corroded cassette recordings of acoustic instruments, field sound, and tape feedback. His work embraces ambient and drone music, with apparent nods to William Basinski, Gavin Bryers and Tim Hecker.

SEAN ADDICOTT
https://seanaddicott.bandcamp.com/
Sean Addicott is a Bristol based Experimental Sound Artist, whose soundscapes incoporate Ambient, Drone, Noise, and Neo-classical tendencies. His latest work, ‘Tapesleep’, is a reflection on sleep, formed from recording acoustic instruments, and mechanical noise to distorted, warped, and affected cassettes. His work aims to create harmonic and immersive moments for reflection.

THOSE WHO CAME BEFORE US AND US WHO ARE YET TO FOLLOW
https://thosewhocamebeforeus.bandcamp.com/
The solo project of Bristol sound designer, producer and synthesizer fanatic Benjamin Chilton. Sitting on the wide spectrum between all-out noise and softly melancholic ambience, the project has supported grindcore lineups and solo art performances. Expect pure tones layered with the chaos of the city. Ascendant oscillations battling with battering sub pressure and drunken rhythms for a place in the sonic field.

EMEI
https://emeisound.bandcamp.com/album/emei
EMEI is the solo project of Louise Brady in which she creates drifting ambient sound collages that are weaved from field recordings from various travels, synth, and voice. Her eponymous work has been released by Liam McConaghy’s Aphelion Editions, and creates a haunting, reflective, atmosphere.

SAM GRUDGINGS
www.youtube.com/watch?v=tZ4oTbBg-mY
Sam J. Grudgings is a poet perpetually on the edge of collapse, nominated for the Outspoken Poetry Prize 2019 and winner of Slams across the country. His work unrelentingly explores the strange dark spaces we normally avoid, shining stark light on masculinity & the complicity of privilege as well as addiction, loss and horror.

PASCAL VINE
<www.youtube.com/watch?v=oUCqn-xNJtY&t=87s
Pascal Vine is a performance poet from the Somerset Levels who enjoys describing the world around them in the touchiest-feeliest ways possible. They have been published by Bad Betty, Three Drops, Verve and a vast array indie publications and projects. They are one-third of the team behind Meta Slam in Bristol. Pascal looks forward to making you laugh when you’re not sure its entirely appropriate. 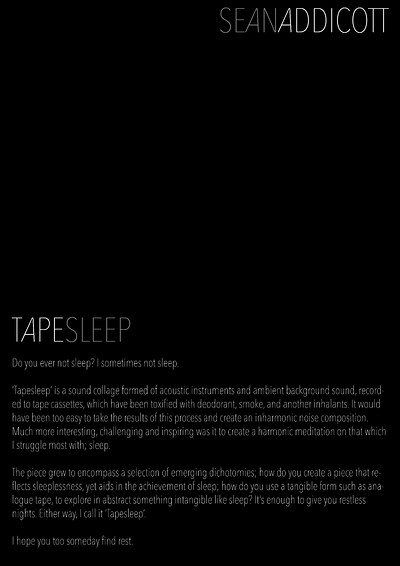