An iconic name in dance music, A Guy Called Gerald stands out for consistent innovation, excellence and refusal to compromise. He kick started Europe’s acid house frenzy releasing the first UK acid house record, the ’88 classic ‘Voodoo Ray’ and ‘Pacific State’ and went on to lay down the blueprint for jungle / drum n bass.

Join him for a night of uncompromised beats with a three-hour set from the man himself for the final Terrace Sessions of the summer. 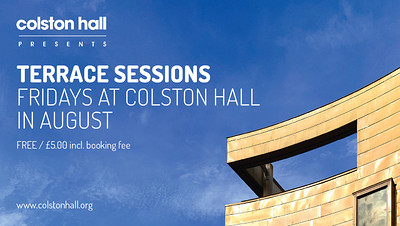