As a recording artist, Borai has already built up a strong array of releases that touch upon his love of house music, channelled through his embrace of hardware-focused production. Berlin-based labels Jackoff and Retrofit have presented Borai tracks across a spread of 12”s, while in the US he has delivered singles to Tasteful Nudes, Argot Records’ internationally-focused sister label, as well as contributing to Volume 4 of the Cahoots series. Closer to home, a lasting partnership with fellow Bristolian October has resulted in lauded releases for labels such as Simple, Applepips, BRSTL and more besides.

In 2018, Denham Audio & Borai put out a self released cassette tape Club Glow Vol 1 full of early 90s hardcore and breakbeat madness, it was well received and tracks started showing up in DJ sets and radio shows. The most popular and widely played was "Make Me" First championed by DJs Peach and Sienfield, the track took on life of its own and has been named checked and ID'd in groups many times by people desperate to know what it was called and where they could get it. 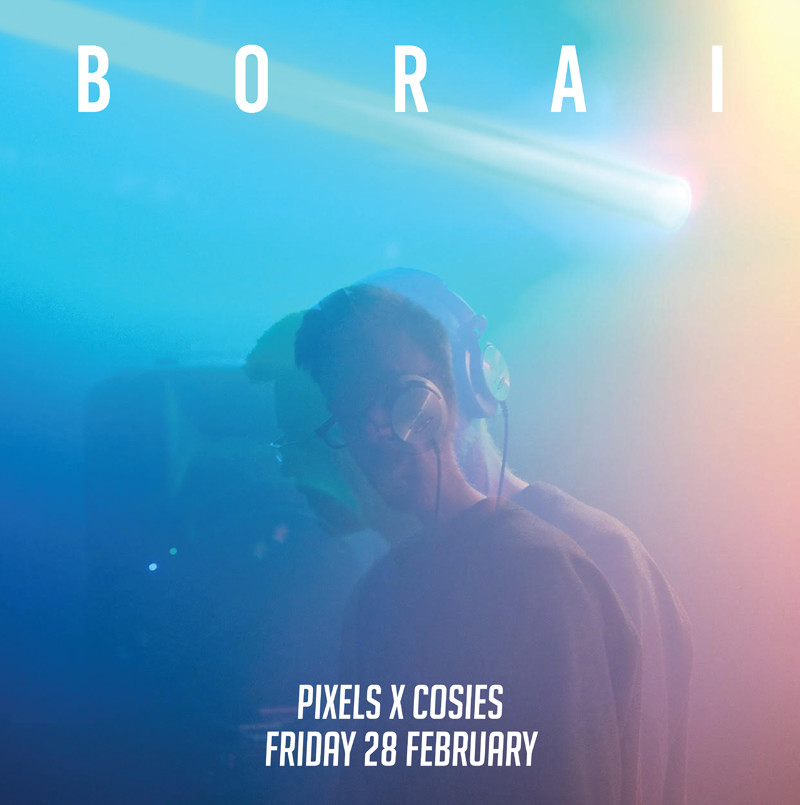 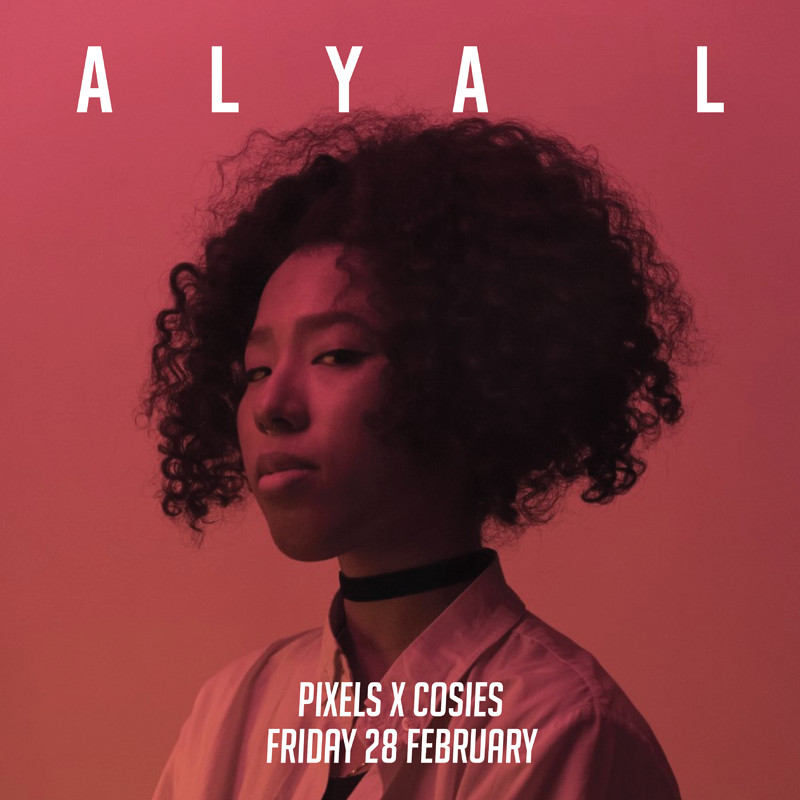 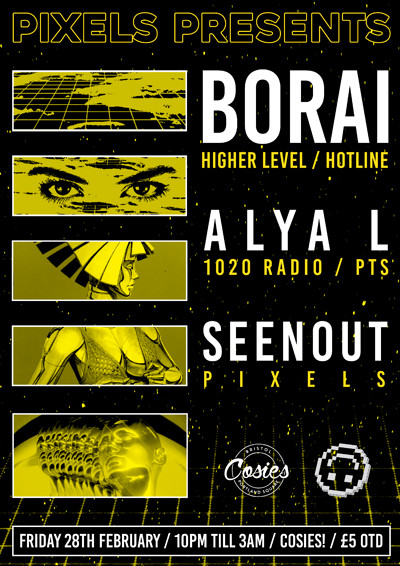