The next installment of Level the Vibes brings you a Digital / Dancehall special with special guest selector Kamaha and mic-man Speng Bond (Maffi/Jahtari/Scotch Bonnet).

Speng Bond is a true UK sound system veteran of the first hour and has been playing roots music from 1974 with his first sound system, “Black Ambassador”.

He later worked with many different crews like Quaker City, even had a single out with UB40 (!) as James Bond and toured Europe with Steel Pulse as selector for Jungle Man from Birmingham, who were big in the 80’s.

Speng now runs his own sound system called Blessedluvmuzik out of Reading / UK, and can play at all kinds of functions, weddings, parties, and outdoor events. “I enjoy playing roots muzik the most, I love the heavy drum and bass.”


Joining us on selection duties will be 80s Digital and early Dancehall specialist KAMAHA, whose recent productions have been featured on Dougie Conscious' record label, 'Dig-Ital' and more recently on Cubiculo record label with Mikey General, with a track called 'SoundClash.' Expect to hear some serious Rub-a-Dub, Digital and early Dancehall - including specials, dubplates and soundbwoy killers!

Spud Roots will be digging deep in his Digital reggae collection to bring you some mad Digital thrillers from JA, US, UK and even Africa. Here's some mixes of his so you know what kind of vibes to expect: https://www.mixcloud.com/spudroots/ 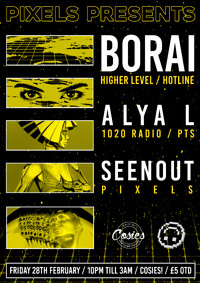 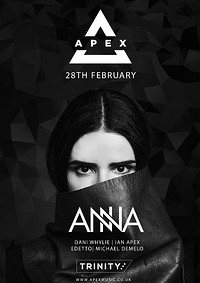 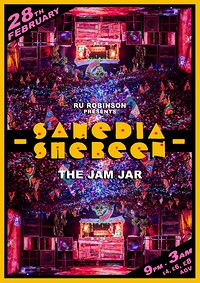 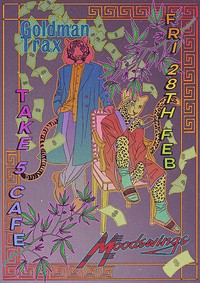 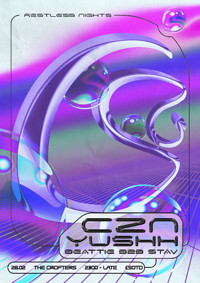 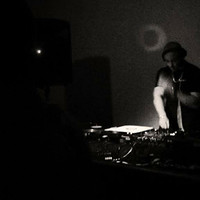 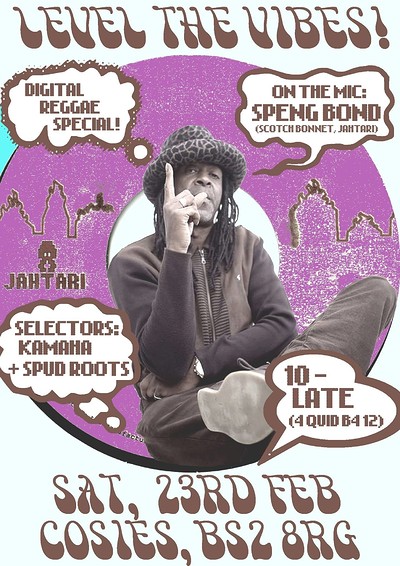