✈️ JANA RUSH
[Objects Ltd. — Chicago, USA]
Chicago born and raised, Jana Rush started DJing at the tender age of ten. She started producing just three years later, influenced by DJ Deeon, with whom she released with on Dance Mania in 1996. After taking a break from music, Rush re-entered the scene with 2016's MPC 7635 EP, released on Objects Ltd., receiving attention for her mind-bending drum acrobatics. She then kicked off Objects Limited’s 2017 year with her debut release, Pariah, an album rooted in Chicago's footwork sound but with a myriad of other influences, including as jungle, acid, soul, jazz, and house. 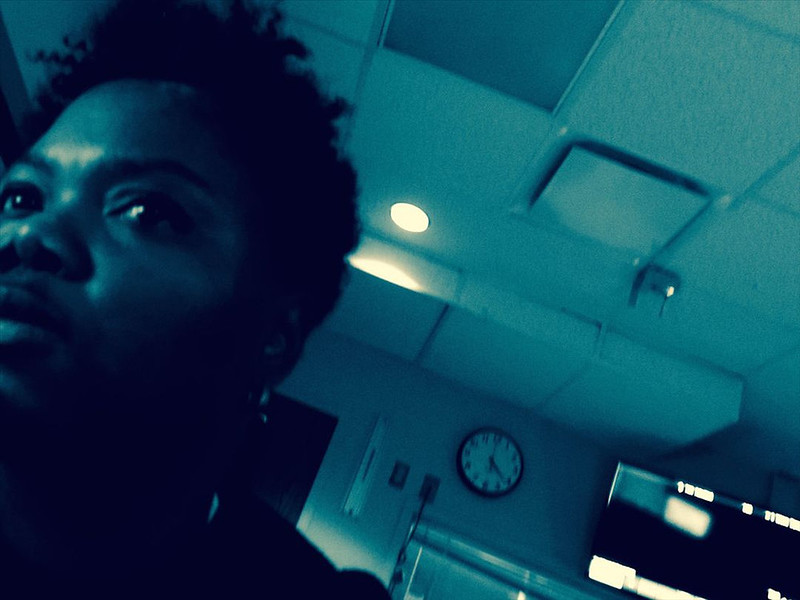 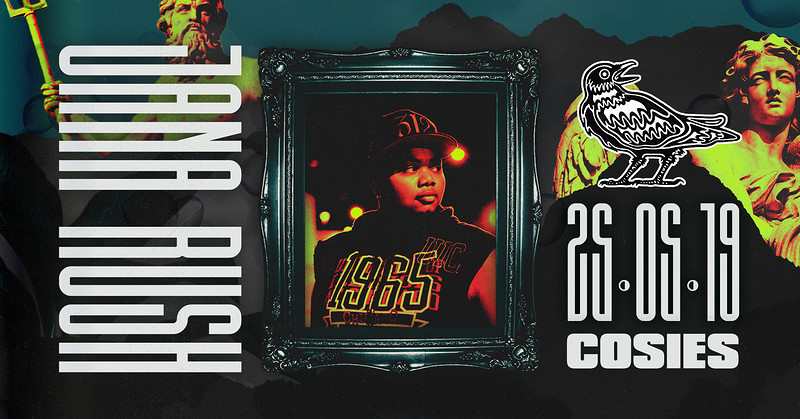 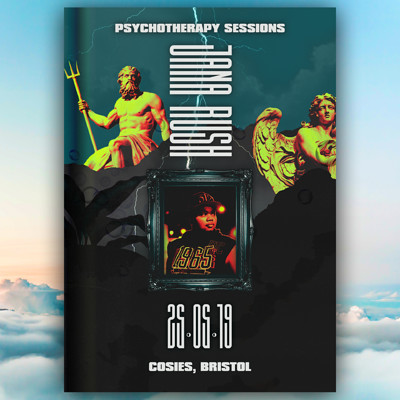