After a roadblock session in January, Green King Cuts are back bringing the new generation of sound where we have invited Ashanti Selah and Kai Dub for a mighty session @ Cosies!

Ashanti Selah the son of Aba Ashanti I is a legend in the making for our generation. He is a huge inspiration to the new generation and old with his Roots-Melodic-Heavy dub style dubplates that will bring a vibe to any session.

Ashanti Selah powering his own label and movement called Ashanti Selah Music which features some great releases and artists as such as himself and the likes of Vivian Jones, Ras Teo, Chazbo, Jah Solomon.

We have invited the new generation warrior Kai Dub back again for a night in the arched cave, with him being a huge part of Maasai Warrior and producing heavy dubplates and releasing and playing out worldwide.

Kai Dub has his only label and movement now called DUB FORWARD, which has been releasing musicians like King Alpha, Ashanti Selah, Junior Roy and Joseph Lalibella and from going to his dances and sessions, there are some great riddems coming out.

£5 ENTRY ON THE DOOR

BED Mondays: END OF EXAMS PARTY
BED IS BACK AND BIGGER THAN EVER

ABBA Disco Wonderland: Bristol
What better way to celebrate the end of exams than with the return of our infamous ABBA Party to SWX Bristol! 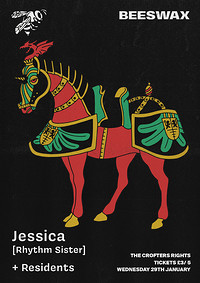 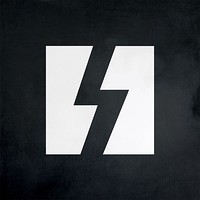 Tekno Disco at The Love Inn
Whether you've been to a Tekno Disco or not the aim is to put on the most energetic, wildest parties from artists and students alike 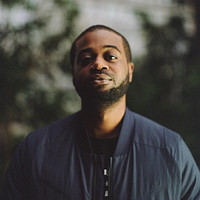 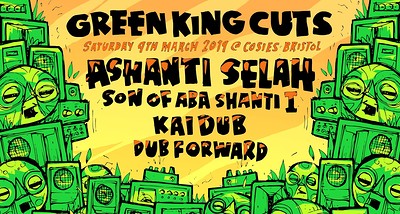